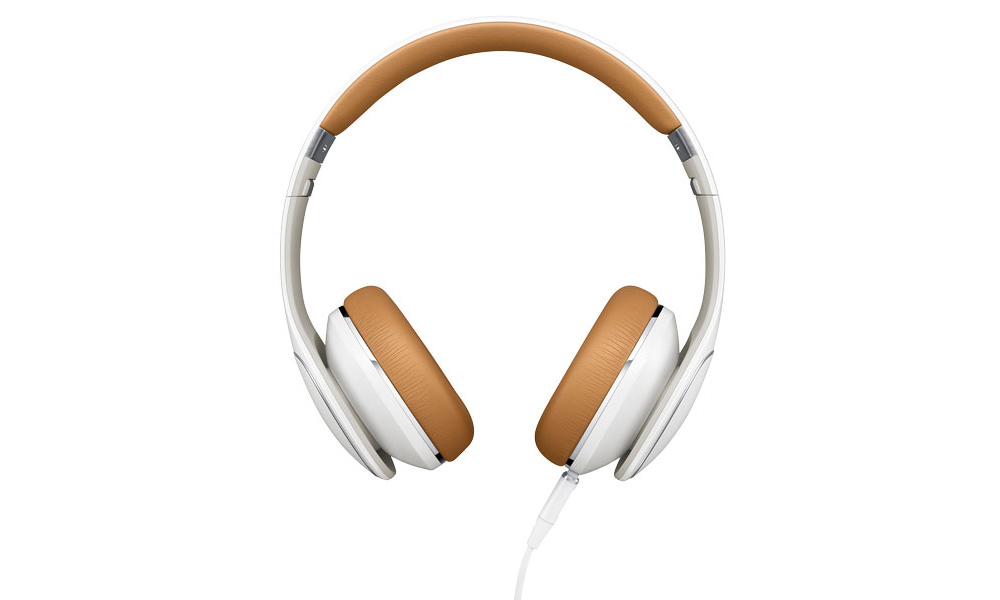 When IFA 2014 begins next month, Samsung is sure to be focused primarily on mobile hardware, but while we wait to see just how big and powerful the Galaxy Note 4 has gotten, let’s take a look at Samsung’s new premium line of Level headphones. Over the past couple of weeks, Samsung has been publishing videos on its YouTube channel highlighting some of the unique features of the new headphones.

This week, poet David J was given the spotlight to demonstrate how the S Voice virtual assistant has been integrated into Level. It might be a bit of a stretch for the average user, but with S Voice you could potentially accomplish certain tasks on your smartphone without ever removing it from your pocket. Watch the odd video below.

The other features are more practical and more interesting. As you might have noticed, the Level headphones don’t feature physical buttons, but what you can’t see is that the buttons have been replaced with gesture controls. By swiping and tapping, you can control your media without ever having to remember which button is sitting where on the device.

Finally, there’s noise cancellation. It’s a fairly standard feature on active headphones, but of course Samsung shows it off in the flashiest way possible.

We’ll be interested to see what else Samsung has to offer at IFA in September.