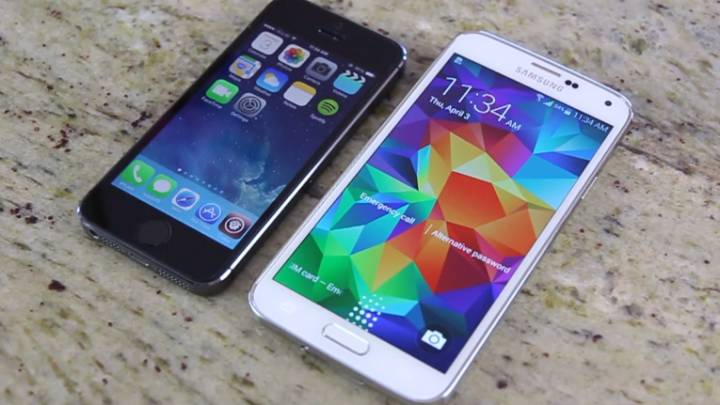 Samsung on Monday said that it wants to bring biometric sensors to even more mobile devices, The Wall Street Journal reports, including more fingerprint scanners and also iris scanners for future devices. Such biometric sensors could help Samsung further strengthen the security of its Samsung Knox, a mobile software solution developed for enterprise.

“We’re looking at various types of biometric [mechanisms] and one of things that everybody is looking at is iris detection,” Samsung senior vice president Rhee In-jong, who’s also working on the company’s Knox software, said at a forum in Hong Kong. The Galaxy S5 was at one point rumored to feature an iris scanner, but ended up launching with a fingerprint reader instead.

The exec apparently offered a contradicting view on Samsung’s decision to use biometric sensors for more mobile devices, including low-end smartphone models. “We, as a market leader, are following the market trend,” the exec said, suggesting that Samsung would rather follow trends than set them.

Samsung only launched a smartphone with a fingerprint sensor after Apple did the same thing – the Galaxy S5 launched seven months later after the iPhone 5s. Apple is also expected to equip more 2014 devices with its Touch ID sensor.

Rhee said that a human iris sensor will be initially available only on high-end phones, without revealing when such devices might be made available to users. He also failed to elaborate on which Samsung smartphones might also have fingerprint sensors in the future.

Rhee further added that Samsung’s Knox software is found on 87 million devices, but only 1.8 million people are actively using it.