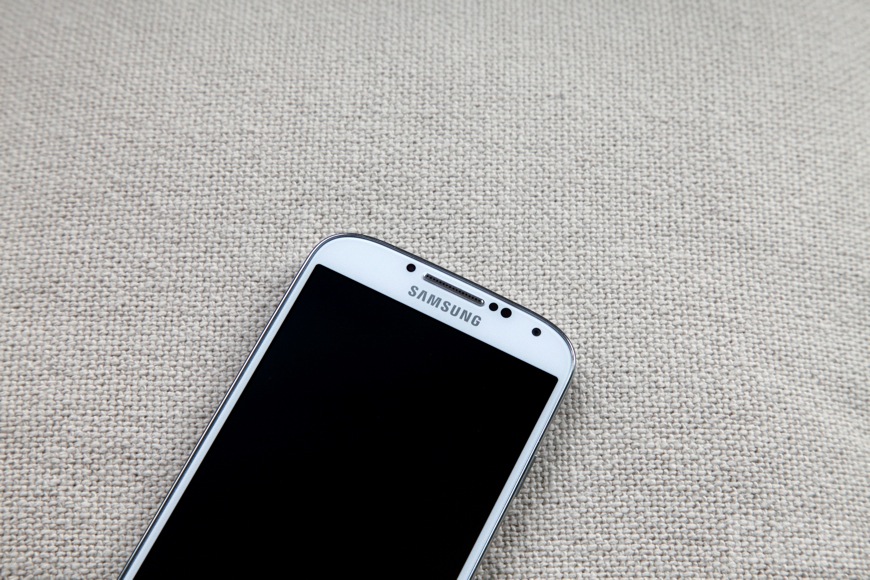 Everything we’ve heard about the Galaxy S5 makes it sound like it’s going to be an amazing device… but we still don’t know whether Samsung will upgrade the materials it uses for its casing or if it will stick with the cheap-feeling plastic that has graced its last two flagship smartphones. A new report from Digitimes claims that while Samsung is indeed experimenting with making metal phone cases for future devices, it’s likely sticking with its tried-and-true plastic for the Galaxy S5.

The reason that Digitimes suspects the Galaxy S5 will be a plastic-only device is that no Taiwanese chassis makers “have started mass production of metal-alloy chassis for Samsung,” which you’d expect to see by now for a device that’s tipped to launch in late February. Digitimes does say that Samsung in the future will probably “adopt chassis featuring compound materials such as fiberglass/plastic or carbon fiber/plastic for its smartphones instead of a single materials to help save costs,” but for now the company sees no reason to diverge from its hugely successful formula of churning out plastic phones that are easier to make than aluminum phones such as the iPhone 5s and the HTC One.

Although there has been little doubt that at least one version of the Galaxy S5 would have a plastic case, many fans had hoped that Samsung would release at least one metal version of the Galaxy S5 that they could pay a little extra for. But with Samsung already worried about its smartphone margins going into next year, it makes sense that the company would stick with what it feels most comfortable producing.