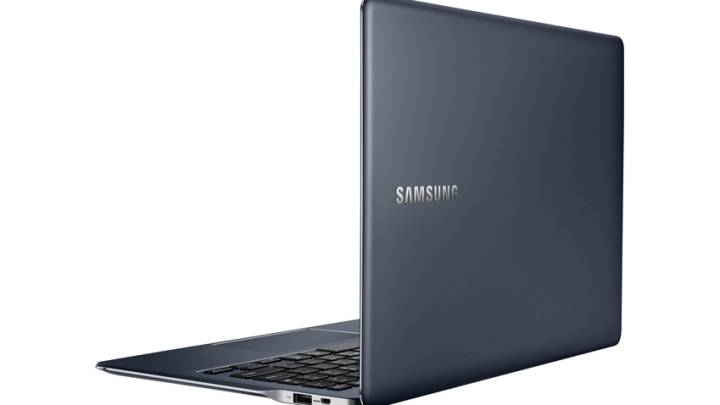 One of the most hotly anticipated laptops of 2015 is Apple’s rumored 12-inch Retina MacBook Air, a redesigned, slimmer and lighter MacBook Air version that should pack Intel’s faster and more energy-efficient Core M chips. However, Apple isn’t the only company exploring new fan-less notebook designs made possible by Intel’s chip advancements, and Samsung has already unveiled a worthy Retina MacBook Air rival.

FROM EARLIER: New rumor says the MacBook Air of your dreams will enter production soon

The device will run Windows 8.1 out of the box, and will pack some special security features, including the ability to hide apps in use, and the ability to permanently disable the laptop’s microphone and camera.