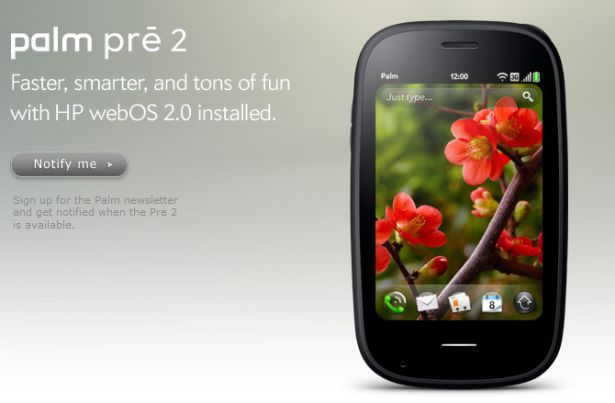 Even as Apple’s (AAPL) stock has tanked over the last quarter, we’ve seen some noticeable share price rebounds from three troubled smartphone manufacturers: RIM (RIMM), HTC (2498) and Nokia (NOK). But as Barron’s reports, Barclays Capital wireless analyst Jeff Kvaal has decided to throw a bucket of cold water on the idea that all three companies could simultaneously be on the comeback trail. What’s more, Kvaal says that history is littered with examples of struggling smartphone vendors seeing their stocks surge in the run up to big launches, only to come crashing back down to earth shortly after.

“Taking a look back historically, both Palm and Nokia saw significant upward moves in their stock price ahead of major device launches — Nokia ahead of the N8 (Symbian^3) launch in 2010 and Palm with the Pre in late Spring/Summer 2009,” Kvaal wrote in a research note. “In both cases, the stocks declined materially post launch.”

Looking at specific cases, Kvaal predicts that HTC’s new “M7” smartphone will enjoy a brief moment in the sun before being overrun by Samsung’s (005930) Galaxy S IV. RIM, meanwhile, will need to do more than just sell BlackBerry 10 devices to its existing customers and will need to make significant progress at winning back customers it’s lost to the iPhone and Android over the past three years. Finally, Nokia faces not just lots of competition not just from the iPhone and Android but also from other companies producing smartphones for Windows Phone 8.

All in all, then, it’s not a pretty picture for any company trying to sell smartphones that isn’t named “Apple” or “Samsung.”