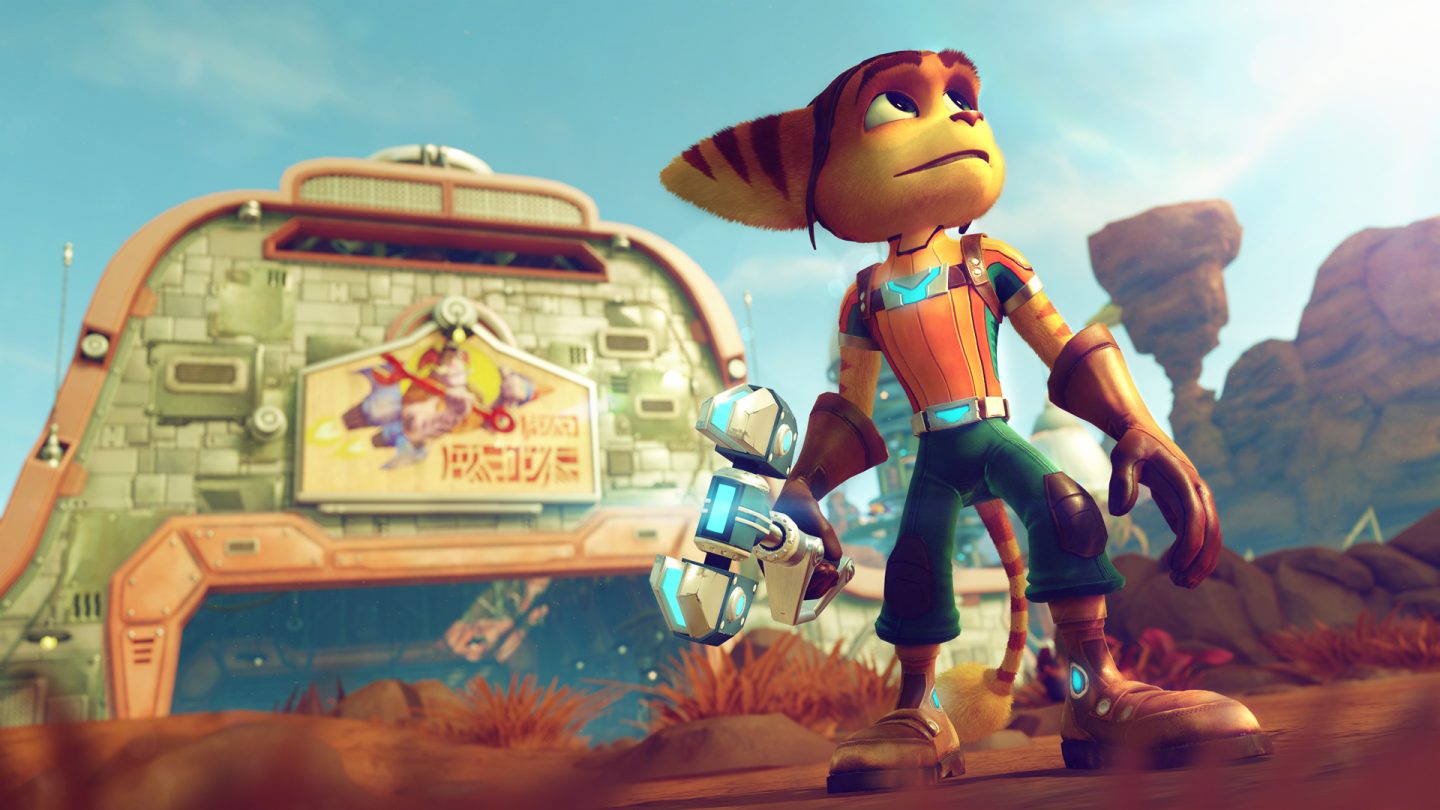 Many of the PlayStation brand’s most iconic mascots have fallen by the wayside over the past few years. Crash, Jak, Daxter, Sly, Spyro — they may not be dead, but they certainly aren’t as prevalent as they were a decade ago. But amid the rubble, one furry hero and his robot pal have beaten the odds: Ratchet & Clank will return in 2016.

During its press conference last year, Sony announced that Insomniac Games would be heading up a PS4 remake of the classic PS2 platformer Ratchet & Clank to go along with the upcoming film of the same name. Many gamers (myself included) expected this to be yet another HD remake, but after reading the announcement today, it’s clear that Ratchet & Clank is a whole lot more.

Insomniac says that the reboot will feature new boss fights, several new planets, new flight sequences and new weapons, along with some of the most gorgeous visuals ever seen in a “re-imagining” of a PlayStation 2 game. The gameplay will also “[borrow] from the spirit of the classic PS2 titles while infusing some of the best elements from the Ratchet & Clank Future games.”

That’s all the information we have at the moment, but Ratchet & Clank is sure to make an appearance at Sony’s press conference on Monday at E3 2015. We’ll be there live, so be sure to come back to BGR for our reactions next week.

Watch the first trailer below: