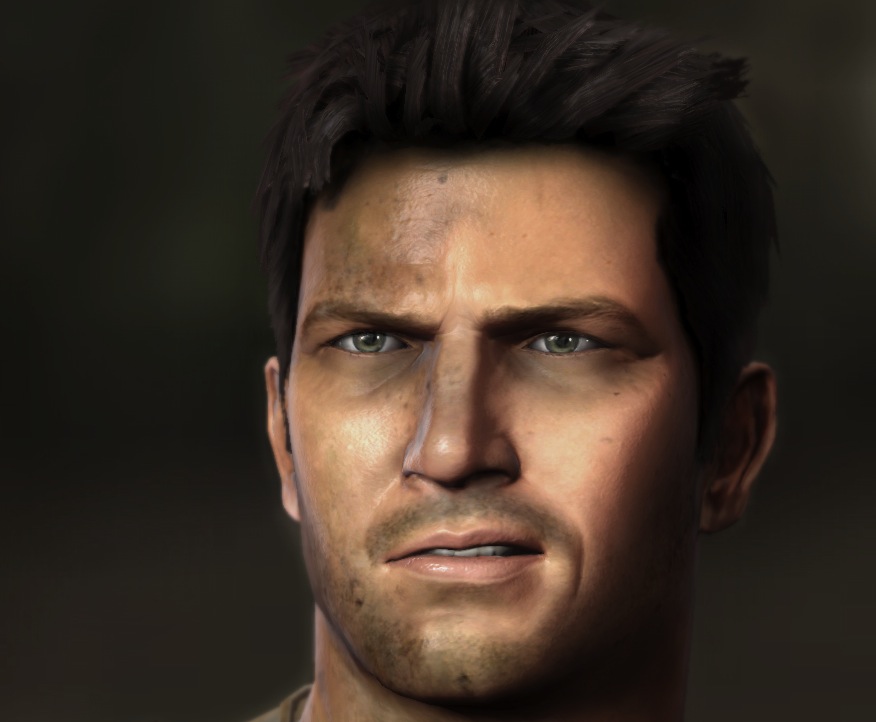 The strong early sales performances of the Xbox One and PS4 consoles have caused some jubilation. The PS4 is clearly leading the Xbox One in sales volume at this point, but both consoles can be claimed to have beaten expectations at least marginally. One sign of this strength can be found in the share prices of Electronic Arts and Activision, which have jumped giddily since the new consoles hit stores.

Yet some gnawing doubt lingers. Aren’t the first 10 million units of each new home console sold to hardcore game aficionados who were always bound to get their fix, even if mainstream consumer interest in console gaming has turned into permanent decline? What is true mettle of the home console market in Christmas 2014 and in 2015?

The Japanese video game market is right now indicating that there may indeed already be a structural shift going on in consumer tastes in the spiritual home of video game industry. The latest Famitsu weekly sales numbers show remarkably tepid demand for home consoles, with the Wii U selling just 8,300 units and the PS4 notably weak at 6,500 units. This means that the new PS4 is moving fewer units than the ancient and heavily discounted PS3 in novelty-oriented Japan.

Of course, these are summer doldrums in the game industry so these weak sales shouldn’t be shocking. But the Wii U just received what should have been a major jolt when the extremely well-received Mario Kart 8 debuted. Yet this powerhouse title was unable to give the Wii U much of a boost in Japan. The puzzling thing about the PS4 is that it has faded so badly despite the fact that Nintendo can no longer challenge Sony in the home console market.

It is almost as though the overall demand for home consoles has taken a serious turn for the worse in Japan. Portable consoles seem to be doing better, with Nintendo’s 3DS selling 25,000 units a week and the PS Vita selling 13,000 units a week. Yet Japanese sales of portable game consoles are down 30% from their level a year ago.

What is going on? The latest App Annie survey of global app sales trends offers the most plausible answer. The sales of Google Play apps in Japan soared by a stunning 140% between Q1 2013 and Q1 2014. The mobile app market in Japan is on fire, and the country has surpassed America as the world’s biggest overall app market looking at combined iOS/Android revenue. Japan may well once again be the bellwether of the global game market. Tablet and smartphone games are gobbling up both disposable income and leisure time, slowly eating into the console game market.

New console launches may reverse this process temporarily and North America may follow a slightly different path. But the shape of things to come can already be seen in weekly Japanese sales figures.