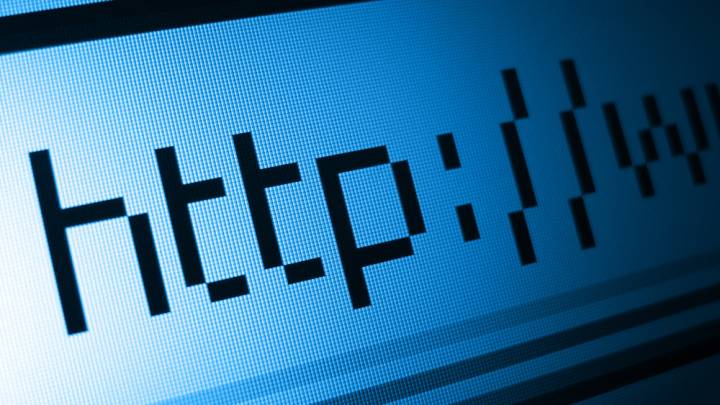 There’s almost no privacy when going online, investigative reporter Julia Angwin discovered when looking into what Google and other companies knew about their users. The reporter has published a book – Dragnet Nation: A Quest for Privacy, Security and Freedom in a World of Relentless Surveillance – in which she explains what she did in an attempt to guard her privacy while online, including creating a fake identity for that very purpose, NPR writes.

From Google, Angwin learned that she performed about 26,000 searches a month since 2006, saying that she “was amazed at how revealing they were.” In addition to Google though, various other online services track customers including Facebook, Twitter and others, not to mention the NSA, which has been able to tap various networks in order to gather bulk data about Internet users according to the many published online reports based on Edward Snowden’s leaks.

Angwin says that while websites track users for commercial purposes via anonymous cookies that shouldn’t reveal details about the identity user, there are many services that can combine the available data to create accurate profiles of customers, including real names and addresses. Furthermore, she tracked data brokers, who have compiled information from many sources including public ones, combining them with online data.

Of the about 200 data brokers she was able to track, only about a dozen would let her see the data. “What was shocking about it was that it ranged from incredibly precise — every single address I’d ever lived at including the number on my dorm room in college, which I couldn’t even remember… to very imprecise, inaccurate things… that were not at all true — that I was a single mother… with no college education living in a place I didn’t live,” Angwin said in the interview with NPR.

Even so, Angwin is not willing to “live in a cage, in a tin shed in the woods,” to completely guard her privacy, because she wants to live “in the modern world,” where “there’s a price you pay for living in the modern world. And some of that has to do with – you have to share your data.” The reporter said she was able to protect about 50% of what’s possible while online, according to her own estimates.

A few years ago, Google’s Eric Schmidt, then CEO of the company, famously said that “If you have something that you don’t want anyone to know, maybe you shouldn’t be doing it in the first place,” when talking to CNBC about Google, addressing a question about whether users should share data with Google. Over the years, Google has been involved in various privacy-related scandals, having been hit with quite a few fines over privacy-related mishaps.