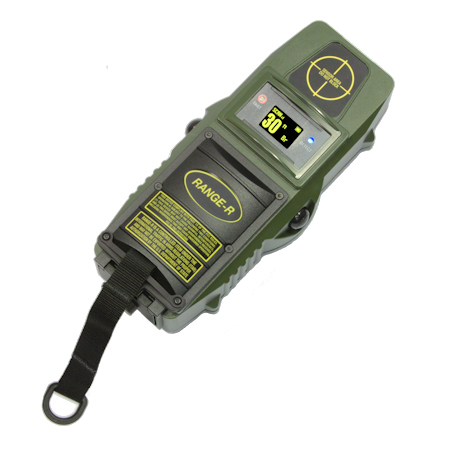 There has been plenty of negative press surrounding law enforcement in the United States over the last year, but it doesn’t look like 2015 is going to be any less controversial.

USA Today reports that at least 50 law enforcement agencies have secretly purchased advanced radars for their officers which could potentially allow them to see through the walls of our homes without first obtaining a search warrant.

The radar systems were originally deployed to the agencies over two years ago, without any public disclosure about how they would be used. This obviously raises privacy concerns, but even more worrying is the fact that the agencies appear to be ignoring the law altogether.

And these radars are about as accurate as you could possibly imagine. According to the report, the Range-R radar can detect “movements as slight as human breathing from a distance of more than 50 feet.” They’ll know if your home, where you are in your home and whether or not you’re moving around.

“The idea that the government can send signals through the wall of your house to figure out what’s inside is problematic,” Christopher Soghoian, the American Civil Liberties Union’s principal technologist, told USA Today. “Technologies that allow the police to look inside of a home are among the intrusive tools that police have.”

Hanni Fakhoury, a lawyer for the Electronic Frontier Foundation, adds that the fact that the technology is being used isn’t the only concern — judges might not know exactly what they’re dealing with if the issue ever comes up in court. The less we know about this technology, the easier it is for agencies to get away with using it without ever having to answer any questions.