Plastc replaces your entire wallet with one incredible card 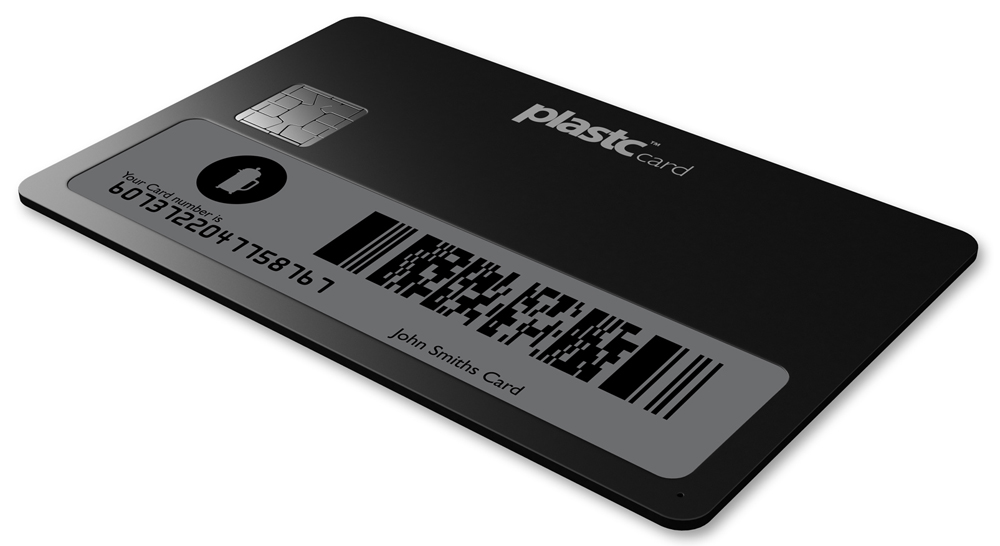 By Andy Meek 45 mins ago