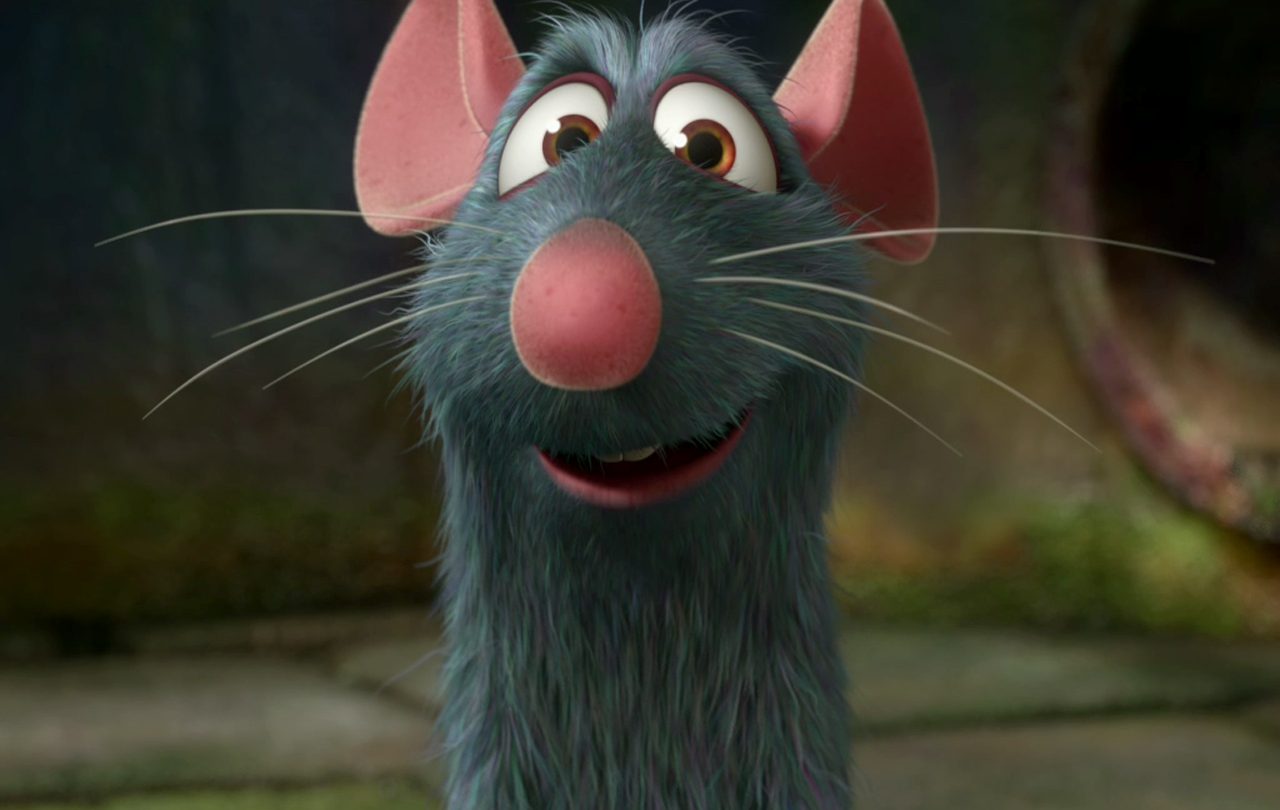 Rats get a real bum rap but they’re really pretty remarkable creatures with a knack for surviving in disgusting conditions. YouTuber Matt Little posted a video on Monday of a rat dragging a rather large slice of pizza down the stairs to a subway station.

FROM EARLIER: NASA is developing a space shotgun to shoot asteroids

The tiny critter impressively pulled the entire slice with him down several steps before finally taking just a little bite of it and scurrying away. At the very least, this should forever deter you from picking a slice of pizza off the subway floor, as if you really needed another reason.

Check out Pizza Rat’s full debut film below — we hope he’s around to attempt a sequel involving a Chipotle burrito or a KFC Double Down sandwich.