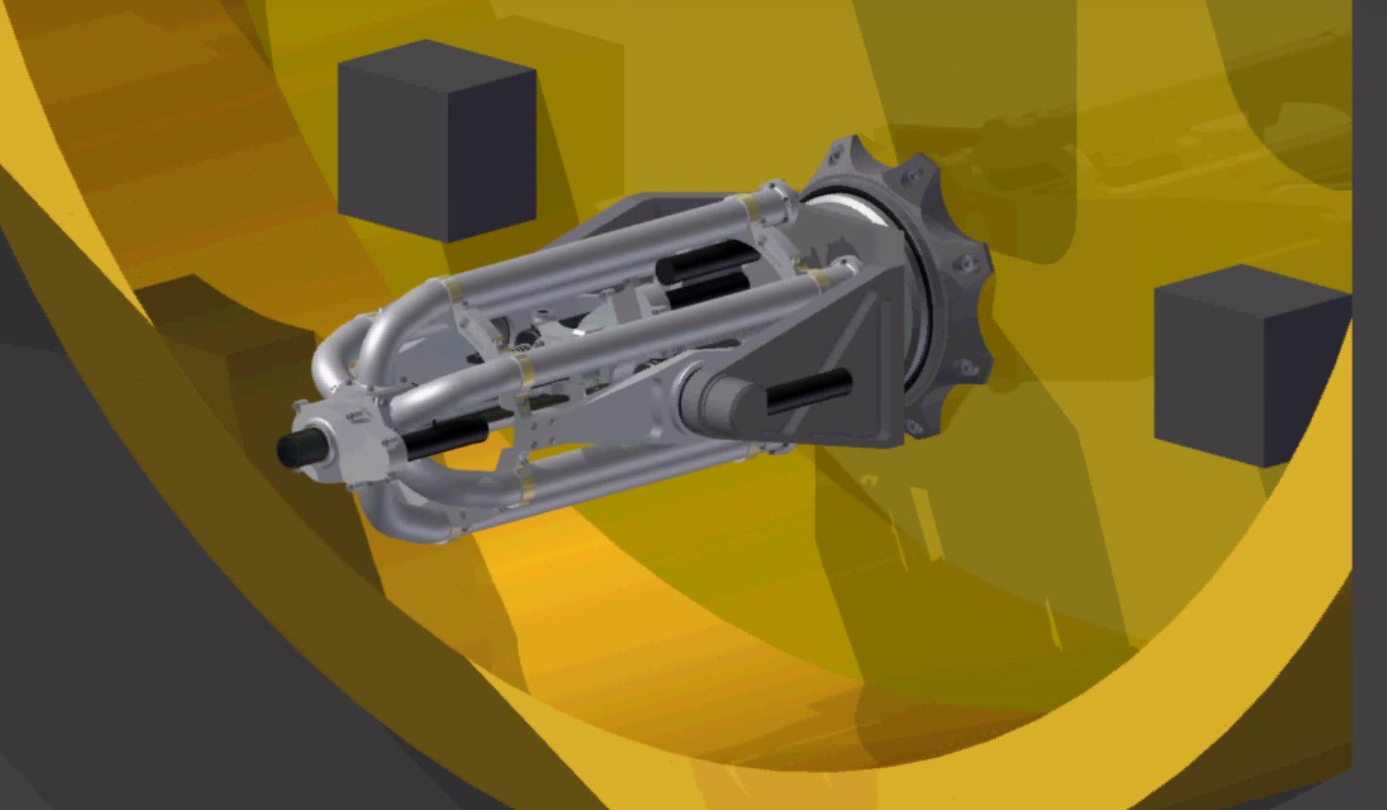 NASA does so many cool things, but this might be its coolest project yet. The New York Post brings us word that a Brooklyn company called Honeybee Robotics is working with NASA to develop a shotgun that can be used in outer space to fire at asteroids.

DON’T MISS: How to find out what your Uber passenger rating is

Before you get too excited, the shotgun doesn’t have the power to completely blow up asteroids. Instead, it’s designed to measure the giant space rocks’ overall strength and to see if they’re sturdy enough for probes to land on and collect samples.

Honeybee Robotics says that one risk with collecting samples from asteroids is “the unknown geotechnical properties and strength of the asteroid regolith.” The space shotgun helps lower this risk because the balls it fires at the asteroid can help scientists estimate its surface strength.

So for example, if a ball is fired at an asteroid and it cracks open on the surface, then we’ll know the asteroid is likely sturdy enough to land on with a probe. Or if the balls bounce back off the asteroid’s surface, they should bounce back at a velocity that correlates with the rock’s overall strength. The gun could even fire balls designed to make craters in the asteroid to give researchers an estimate of how hard the surface of the asteroid might be.

This space shotgun is still in a conceptual phase and there’s no guarantee it will ever be used in a real NASA mission. That said, it’s really cool. Check out a concept video below.