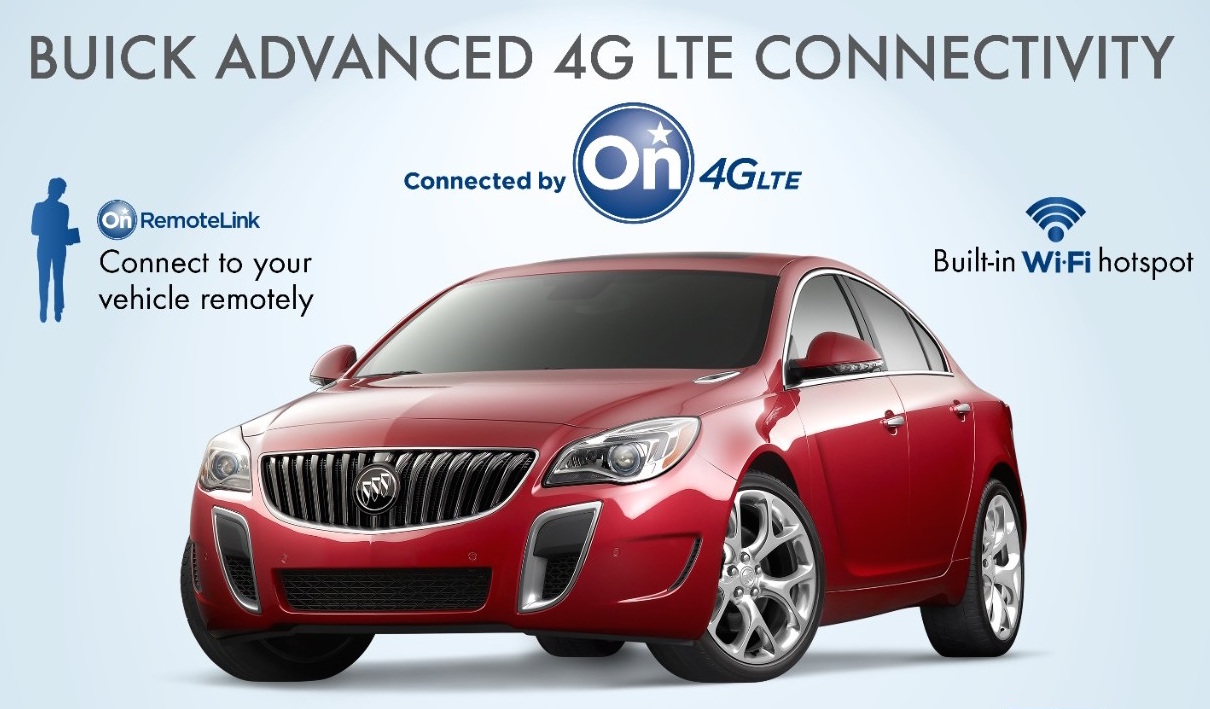 General Motors is giving people who buy many of its 2015 models a treat in the form of OnStar with 4G LTE. The new OnStar with 4G LTE receives LTE data from AT&T and then converts it to Wi-Fi signals that can support up to seven devices in your car at once. This means that anyone you’re driving with can have access to the web on their laptops, smartphones and tablets while you’re driving. Even better, the Wi-Fi hotspot range extends to a 50-foot radius, which means you can have Wi-Fi connectivity from your car even if you’re not inside it.

I got to try out the new OnStar with 4G LTE earlier this fall when Buick let me drive around its 2015 Regal GS model for a weekend and I came away very impressed with the vehicle’s ability to keep me connected on the go. While making a journey of around 35 or so miles and constantly streaming music over the in-car Wi-Fi service through my phone, I never experienced any jitter or dropped connections — the handoff between LTE cell sites was seamless.

Switching from streaming music to making hands-free calls with the OnStar dashboard was a snap as well — once I’d paired my smartphone with OnStar via Bluetooth, making a phone call was as simple as pressing the voice command button and telling it to call my wife. Once the call was finished, my music came right back on again.

The only real problem I can see with the new OnStar with LTE is the fact that you’ll have to subscribe to a capped AT&T data plan, which means that if you take your kids on a road trip you’re going to really have to monitor their data usage. The monthly subscription plans for AT&T LTE data with OnStar include options for 3GB for $30 per month and 5GB for $50 per month — basically, you’re not going to want to let your kids watch 1080p YouTube videos in the car while you’re on long journeys.

To see which new GM cars will have OnStar with LTE equipped, check out this full list by GM Authority, which includes cars from Chevrolet, Buick, Cadillac and GMC. It shouldn’t be the sole reason you buy a new car, but if you happen to be in the market for a new car it’s a very nice perk to have.