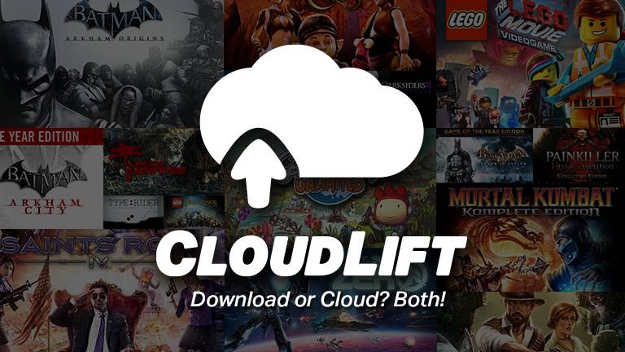 The last time we wrote a report about OnLive, the cloud gaming company was falling apart. A majority of the staff had been laid off, investors were left high and dry, and it looked like curtains for the innovative service. But OnLive isn’t dead yet. Engadget reports that after years of silence, OnLive has announced that two new initiatives, one of which is already live: CloudLift and OnLive Go.

CloudLift is OnLive’s tether to modern online gaming services. By subscribing to the $14.99/month service, users will not only have access to their collection of OnLive games, but also select games from their Steam libraries. Some of the games you’ve been building up on Steam will suddenly be accessible from any device with OnLive installed or the OnLive MicroConsole connected. 20 games will be available through the CloudLift service at launch, including the Batman: Arkham series, Red Faction: Armageddon and Saints Row IV.

OnLive Go, the second service being introduced, will give other game companies access to the cloud streaming capabilities of OnLive. For example, Second Life: Go is “a new app that lets you experience Second Life in full 3D on mobile devices. No expensive desktop computer needed—just connect and go on your tablet. Experience Second Life’s full visual performance when you’re away from your desktop.”

If you’re one of the stragglers who never gave up on OnLive, you’ll be able to keep any games you purchased on original the PlayPass system, which is being replaced by CloudLift. PlayPack, a $9.99/month subscription which has existed for years, limits your access to the OnLive library, but allows users with no interest in Steam to experience the service.

OnLive couldn’t find its place in the market two years ago, but now that PlayStation Now has hit the scene, gamers might be prepared to give the cloud service another shot.