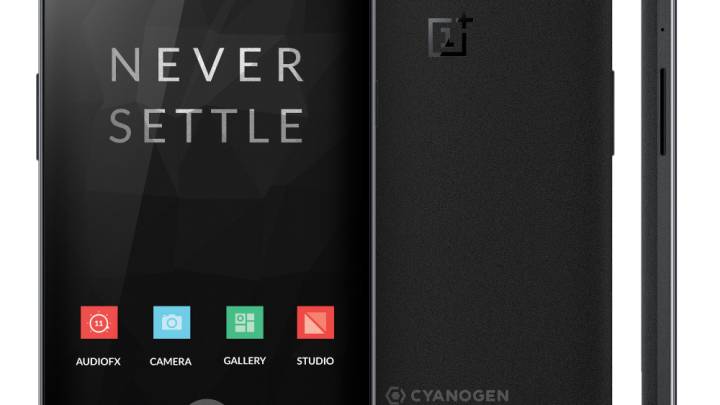 OnePlus officially launched the highly anticipated One handset on Wednesday, a phone that’s supposed to deliver high-end hardware and performance for a more than affordable price. In fact, the OnePlus One may be a worthy Nexus 5 adversary, considering it’ll deliver a bloat-free Android experience – the phone runs a special CyanogenMod 11S ROM built on Android 4.4 KitKat – and Geek has already compared it against Google’s latest flagship phone in a quick boot test.

The OnePlus One powers up and down quite fast, the video shows, which is certainly something fans will appreciate. However, when a full reboot is performed, the One still takes its time to power on. The device tested by the publication runs a pre-release CyanogenMod 11S version, which means the phone should offer an even better performance at launch.

When it comes to hardware, the One should be more powerful than the Nexus 5, packing a new Snapdragon 801 system-on-chip (SoC,) more memory and better cameras.

In addition to the video showing the boot comparison between the Nexus 5 and OnePlus One, videos highlighting the on-screen navigation buttons and always-on voice commands follow below.