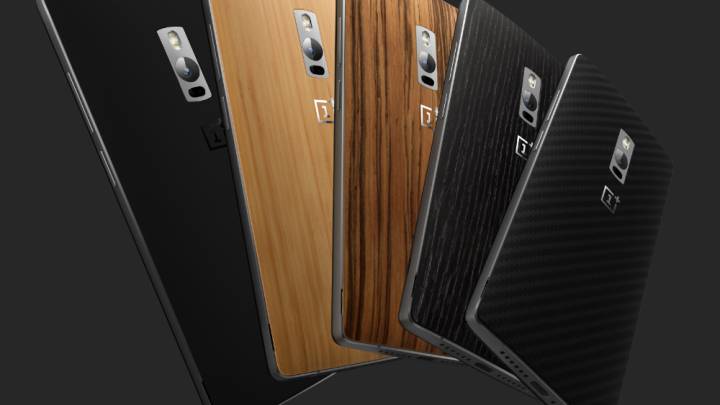 In an interview with USA Today published over the weekend, OnePlus co-founder Carl Pei revealed that the company has a second phone in the works that should be ready to ship by Christmas. This might come as a surprise to anyone following the story of the successful mobile startup, especially considering how long it took to get the OnePlus One shipping at a consistent rate.

READ MORE: AT&T’s just bundled TV and wireless together for the first time, and it’s a pretty good deal

OnePlus is also currently in the midst of launching its next flagship handset — the OnePlus 2 — which makes Pei’s statements even more confounding. Here’s what he told USA Today regarding the company’s third phone:

“There’s going to be a second phone this year, before the end of the year. Hopefully for Christmas.

It may or may not be (higher spec’d than the OnePlus 2). When I saw the prototype for that phone I was like ‘holy s— that’s going to be my daily driver’ but then when the OnePlus 2 production version came out it’s also super nice, so its really hard to decide now what to use.

It’s going to be amazing, but today I’m not going to talk about it.”

For anyone waiting patiently for an invite to purchase the OnePlus 2, this announcement might complicate things. It’s not exactly unheard of for a smartphone maker to launch multiple phones in a year, but in the case of Apple and Samsung, you either have the opportunity to purchase one of several phones at once or you know what you’re getting from the phone(s) launching later in the year. If you bought a Galaxy S6, you likely did so knowing that a Galaxy Note 5 was on the way in the fall.

Regardless of whether or not multiple releases will make consumers uneasy, Pei is unabashedly confident about the future of the OnePlus brand:

“In 5 years I think it will be Apple, OnePlus and Samsung because there’s no more room in the market. Everyone else would’ve died because they couldn’t reach the scale they wanted fast enough or they couldn’t have a margin to sustain their business. Look at the soft drink space: there are only two players, Pepsi and Coke.”

Does that make OnePlus the RC Cola of the smartphone industry? I’m not really sure, but Pei believes OnePlus is in it for the long haul.