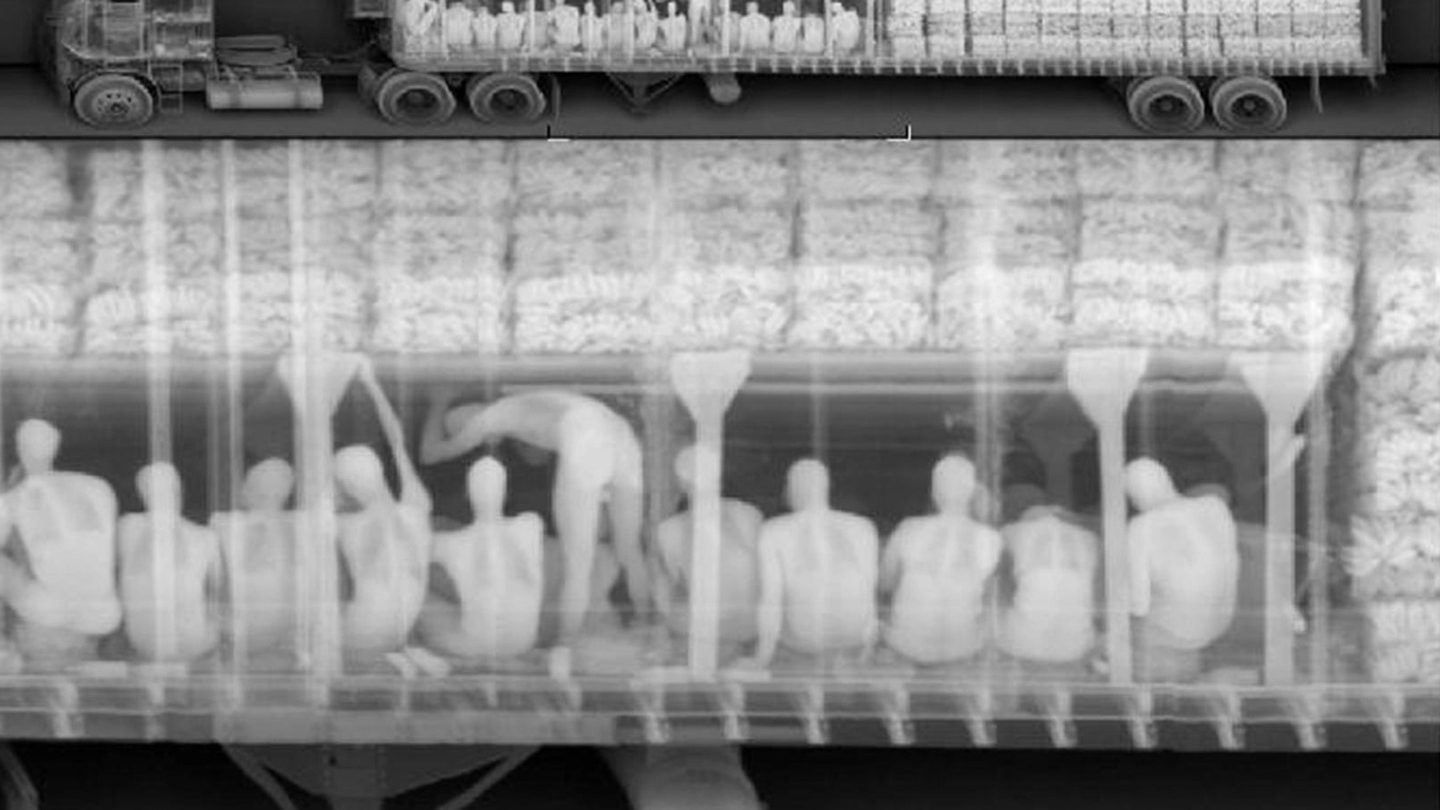 The New York Police Department has equipped x-rays in some of its vans but it’s refusing to talk about them due to “security concerns.” Even though these x-ray vans reportedly cost $825,000 a piece, NYPD is staying completely silent about them and their purpose.

“Those are issues I’d prefer not to divulge to the public at this time,” NYPD Police Commissioner Bill Bratton said, NYMag reports. “I will not talk about anything at all about this — it falls into the range of security and counter-terrorism activity that we engage in.”

Bratton was asked to comment on a request from the NYCLU to file an amicus brief to force more transparency in the NYPD’s use of this advanced equipment.

“They’re not used to scan people for weapons,” the Commissioner added. “The devices we have, the vehicles if you will, are all used lawfully and if the ACLU and others don’t think that’s the case, we’ll see them in court — where they’ll lose! At this time and the nature of what’s going on in the world, that concern of theirs is unfounded.”

However, it’s not clear at this time how the NYPD uses them, and there are certain health risks to be considered. The vans were first used in 2010, and U.S. Customs prohibited the use of the technology while people were still inside other vehicles. Occupants of a vehicle would be asked to get out before the car is X-rayed.

“People should be informed if military grade X-ray vans are damaging their health with radiation or peering inside their homes or cars,” NYCLU executive director Donna Liberman said.

The vans’ X-ray technology is similar to the whole-body imager technology used in airports before being removed, and each Z Backscatter Vans cost from $729,000 to $825,000 to make.

Website ProPublica filed a suit against the police three years ago, after a journalist’s request to see training materials and health tests for the X-ray machines was denied. The website won in January, but the NYPD appealed the ruling, and the information is still not available to the public.

The top image shows how such technology might be used to discover human trafficking.