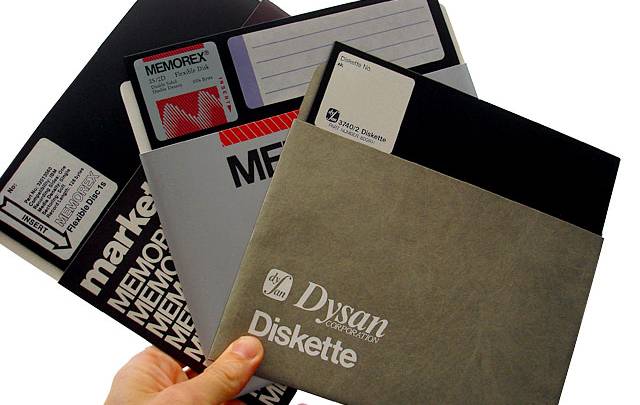 So it turns out that America’s nuclear weapons system still uses the same 8-inch floppy disks that it used in the 1980s. Geek.com has a good rundown of why we shouldn’t be too concerned about this revelation and it basically boils down to this: Our system for controlling our nuclear arsenal isn’t broke and trying to fix it could be a really bad idea.

One advantage of running the world’s deadliest weapons on such old technology is that it isn’t hooked up to the Internet and is thus invulnerable to any hacking attempts. What’s more, the technology being used is so old and antiquated that finding people who know the ins and outs of its vulnerabilities is rather difficult.

“The distinct upside of this sort of technology is that it makes compatibility harder for the enemy,” Geek.com writes. “It’s harder to forge a format that’s been out of date for 20 years, and hard to hack something that was installed before the internet left the military’s research labs.”

In a lot of ways, this reminds us of the classic early episodes of the re-imagined Battlestar Galactica where the grizzled old Admiral Adama was vindicated in his decision to keep all of his ship’s main computer systems off the Internet since it prevented them from being hacked when the Cylons returned. When we’re dealing with weapons that could literally end the world many times over, it’s probably a good idea to keep them as far away from the magic of the Internet as we can.