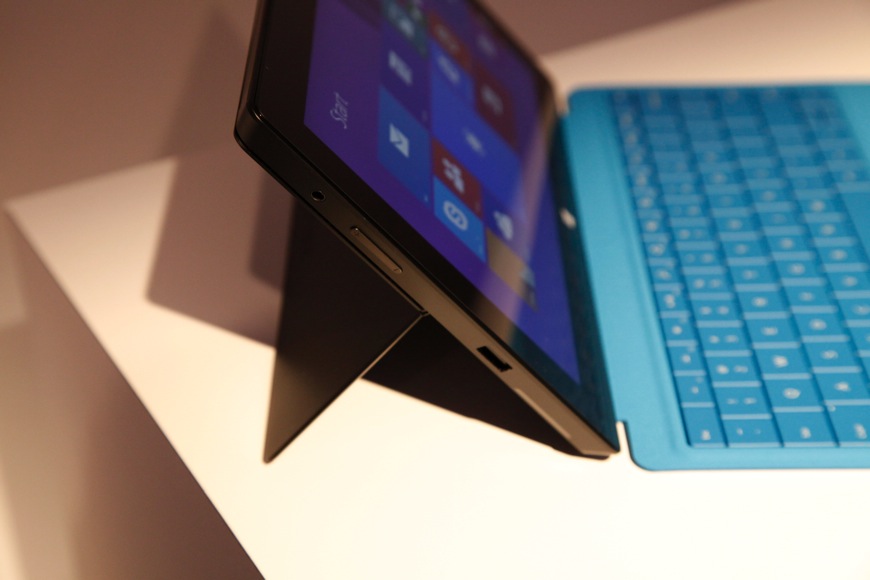 Although Microsoft is a much larger company than Nokia with a bigger workforce and more resources, it seems that the one-time Finnish dynamo has managed to completely trump Microsoft when it comes to building a top-notch tablet display. DisplayMate president Raymond Soneira, whom we last saw trashing the Retina iPad mini’s display, writes that the display on the Nokia Lumia 2520 is superior to the display of Microsoft’s Surface 2 tablet in just about every way in terms of brightness, contrast and overall color gamut.

When it comes to the Surface 2, Soneira says that its display only offers 63% of the standard color gamut and that it delivers brightness and contrast scores that are only “middle of the road.” The Lumia 2520, on the other hand, looks like one of the best tablet displays on the market with a screen that delivers “incredible maximum brightness” that is “74% brighter than the Surface 2… and 52% brighter than the iPad Air.” The Lumia 2520 also offers 75% of the standard color gamut, which is less than many other high-end tablets but still a vast improvement over the Surface 2’s display.

“With virtually identical functionality and OS software, it is the quality and performance of the displays that really differentiates these Windows Tablets,” Soneira concludes. “The display on the Nokia Lumia 2520 is impressive while the Microsoft Surface 2 is mediocre and a disappointment.”

The good news for Microsoft in all this is that it’s buying up Nokia’s handset division and is presumably bringing on all the talented engineers who designed the Lumia 2520’s display. Once that happens, we should only expect Microsoft’s Surface tablets to get even better.