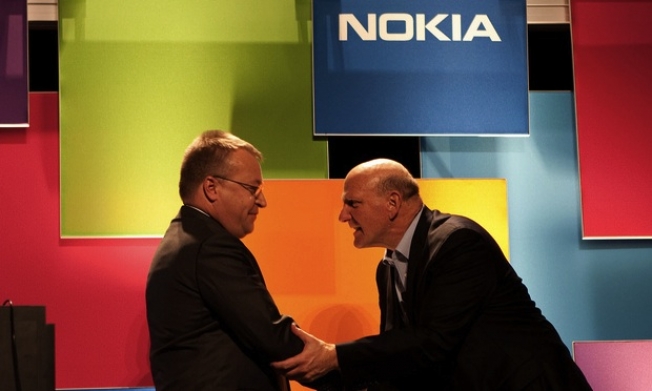 Nokia (NOK) may finally be crying “uncle!” on its decision to go solely with Windows Phone. Per Gizmodo, Nokia has posted a new job listing on its LinkedIn page for a principle software engineer whose job will be to oversee the development of “embedded Linux device software and hardware drivers for our exciting new products.” As Gizmodo notes, Android is based on a Linux kernel so it’s possible that whatever the new software engineer does, it might involve Google’s (GOOG) hugely popular open-source mobile operating system. Nokia chairman Risto Siilasmaa said this past summer that his company has a backup plan in place in case Windows Phone doesn’t catch on, so it’s within the realm of possibility that Nokia could be giving Android a second look.