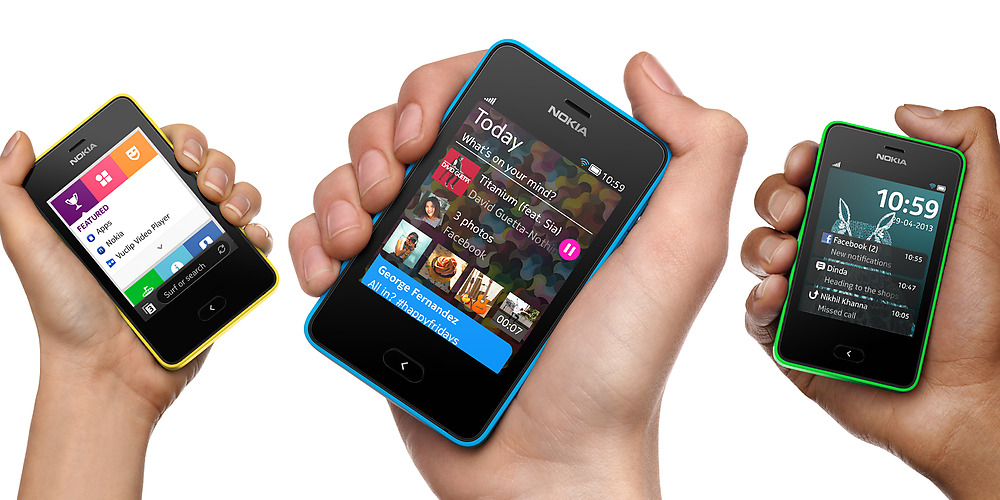 With Nokia’s share of handset sales in emerging markets under assault, the company may have an unlikely white knight come to its rescue: Facebook. No, Facebook isn’t planning to release a version of Facebook Home for Lumia models anytime soon but Quartz’s Leo Mirani explains that Facebook is bringing some features to Nokia’s $99 line of new Asha phones that could make them very attractive to first-time handset buyers. In particular, Mirani says that the new Asha 501 comes with “free data for Facebook if consumers use one of the wireless carriers that have agreed” to provide it.

This is crucial because Facebook has really taken off in important emerging markets India and Brazil, and Nokia is hoping that customers will be drawn by the lure of free Facebook access on their devices that won’t count against monthly data plans. Such a feature could be particularly attractive in India, where Mirani notes that Facebook is the second-most used website in the country after Google. A Nokia representative tells Quartz that the company has already struck deals with four Indian wireless carriers to give Asha users free Facebook access on their networks, so the company has given itself a potentially potent marketing chip to play in a region that’s vital to its future.