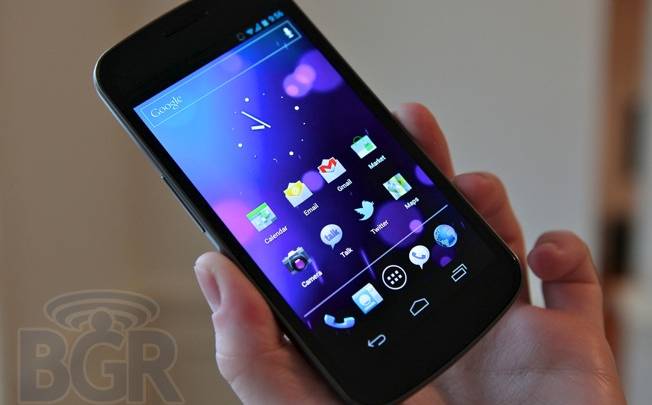 Google (GOOG) apparently isn’t wasting any time when it comes to pushing out Android 4.2 to its older Nexus devices. ZDNet reports that some Galaxy Nexus owners are getting Android 4.2 pushed out to their devices, well ahead of when most carrier-locked Android devices are likely to get their updates. Additionally, The Verge reports that Google’s popular Nexus 7 tablet has also started getting the Android 4.2 upgrade. Android 4.2 is a small update to Google’s Android 4.1 Jelly Bean operating system that adds a new feature called Photo Sphere that makes it easy for users to take panoramic photos on their smartphones or tablets.