Review: What it’s like to upgrade from a Nintendo 3DS to a New 3DS XL 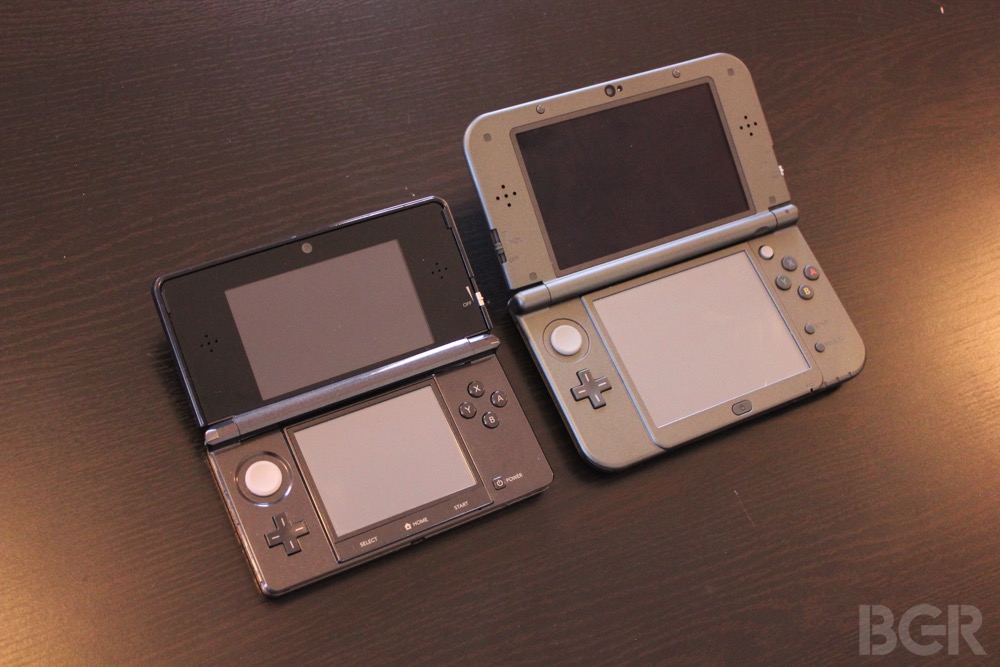 I’ve owned a Nintendo 3DS ever since the day it launched. It’s not the most inventive or the most attractive portable on the market, but it features an incredible selection of first-party and third-party content. But its physical limitations have always bothered me, to the point where I simply started taking my PS Vita on trips with me rather than my 3DS.

The New 3DS XL is going to change that.

In case you haven’t heard, Nintendo is releasing yet another renovation of the 3DS in the United States. The New 3DS XL, despite its awkward name, is the best version of the console Nintendo has ever made.

If the title of this article didn’t give it away, I am not comparing the New 3DS XL to each and every one of its predecessors, but rather the original 3DS (the only one I’ve ever owned).

First off, size matters. The New 3DS is a beast, but still far more comfortable to handle than the original. It’s probably not going to fit in your old 3DS case or even your pocket, but that’s just how portable consoles have evolved. You probably wouldn’t put the Vita in your pocket either, unless you want a scratched screen and a twisted analog stick.

As for the upgrades, some are more baffling than others, but overall the positives outweigh the negatives. But let’s get the negatives out of the way first.

Each and every one of these changes is frustrating and inscrutable, but none of them are deal breakers. Just know that if you’re upgrading from an old 3DS, you’re going to need to set aside some time, tools and a little bit of cash in order to get through the entire process.

So now that you’re thoroughly convinced that upgrading to a New 3DS isn’t worth it, it’s time to give you whiplash with all the reasons you should probably get one anyway.

The screen real estate has also expanded significantly (unless you already own a 3DS XL, then it’s about the same), giving the tiny worlds within these portable games a chance to breath. It’s also looks better — rounder edges, smarter button placement, better lights — it actually looks like a modern device.

For the first time in years, I can’t wait to play games on my 3DS. Hardware revisions are always exciting for gamers, but the sheen typically wears off within the first few days. After messing with the New 3DS for nearly a week, I can say with some confidence that I think the new model has some staying power.

Plus, there’s a whole lineup of games coming later this year that will require the power of the updated portable. If Xenoblade Chronicles 3D is on your watchlist (which it definitely should be), you’re going to have to upgrade to be able to play it. I won’t tell you whether or not you should, but after the laborious process of getting the darn thing set up, I’m having a blast rediscovering all of my favorite games on the New 3DS.

The New Nintendo 3DS XL will be available in the United States on February 13th, 2015.