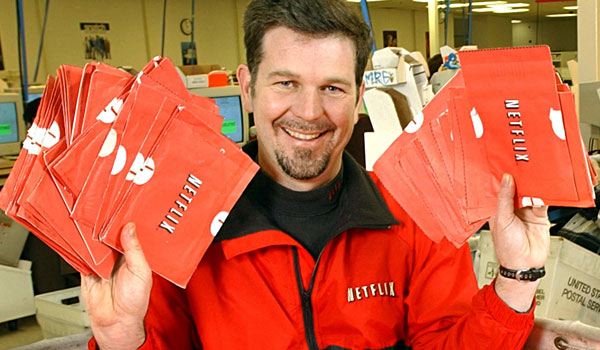 Netflix is clearly not happy with the current arrangement that it has with Comcast, which is why it’s considering taking matters into its own hands. Ars Technica’s Jon Brodkin has spotted a Netflix job listing for a senior software engineer who specializes in peer-to-peer networks. Furthermore, the job listing says that it wants this engineer to engage in “research and architecture of large-scale peer-to-peer network technology as applicable to Netflix streaming.”

What this means is that Netflix is looking at ways to create a giant P2P network capable of streaming movies through a BitTorrent-type system where users send and receive data to and from multiple different peers instead of through a central server. By using this system, Netflix could cut out Comcast as the middle man and have its own users essentially stream content to one another.

Brodkin’s discovery of the job posting comes just after BitTorrent CEO Eric Klinker wrote a blog post outlining the ways Netflix could run rings around Comcast and other ISPs with a BitTorrent-style network.

“What if heavy bandwidth users, say, Netflix, for example, worked more like BitTorrent?” Klinker mused. “If they did, each stream — each piece of content — would have a unique address, and would be streamed peer-to-peer. That means that Netflix traffic would no longer be coming from one or two places that are easy to block. Instead, it would be coming from everywhere, all at once; from addresses that were not easily identified as Netflix addresses — from addresses all across the Internet.”

Such systems are, of course, how people watch pirated content across the web on a daily basis. If Netflix were to successfully start using it, however, it could spark other video streaming services to do the same and really make P2P networks a mainstream technology. It will be very interesting to see where Netflix goes with this.