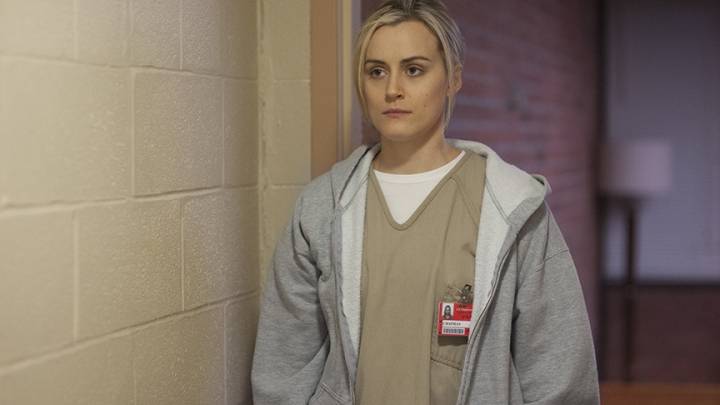 We’re only a few days into March, but it’s already time to start carving days out of your summer. What for, you might ask? Well, Netflix just announced the premiere dates for some of its most anticipated summer shows, included the return of the smash hit prison dramedy Orange is the New Black.

DON’T MISS: What the CIA used before Google Maps

Netflix revealed on Monday that the third season of Orange is the New Black will debut on the streaming service on June 12th. It’s a long wait, but this season is reported to have 14 episodes, rather than the standard 13. Jason Biggs’ character Larry Bloom will also no longer be a part of the show, at least for the third season.

As for new shows, the sci-fi series Sense8 from Andy and Lana Wachowski of The Matrix fame is coming to Netflix on June 5th. We still don’t know much about the show, but the Wachowskis have said in interviews that Sense8 will focus on eight strangers from all over the world who become emotionally linked following a tragic death.

Netflix also stated that the unlikely (but exciting) prequel series, Wet Hot American Summer: First Day of Camp will be available on July 17th. with basically every member of the original cast returning.

It’s going to be a busy summer… one which we’ll be spending inside, binging on Netflix originals.