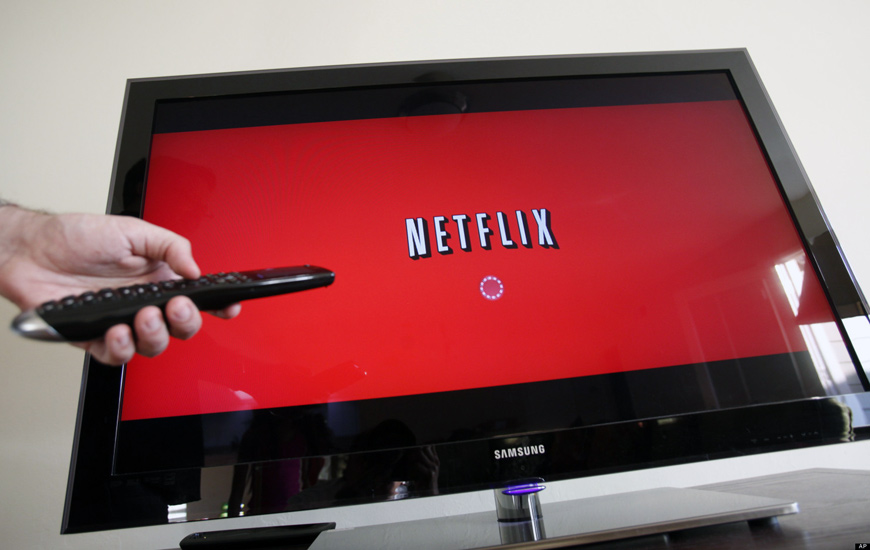 The Wall Street Journal on Sunday broke the story that Netflix is going to pay Comcast so that Netflix’s streaming subscribers will have access to a smooth viewing experience. Not only does this put a crimp in Netflix’s business model, but it could also mean that the era of net neutrality as we know it is dead.

Following the report, both companies confirmed the deal, noting it’s “a mutually beneficial interconnection agreement that will provide Comcast’s U.S. broadband customers with a high-quality Netflix video experience for years to come.” Both companies said the negotiations had been going on for many months, and that Netflix receives no preferential network treatment under the multi-year agreement.”

The timing of the announcement is fortuitous, just two weeks after Comcast announced it intends to buy Time Warner Cable in a $45 billion deal, creating the largest cable and broadband provider in the United States.

Netflix CEO Reed Hastings decided to do the deal with Comcast after the company saw a massive drop in streaming speeds for Comcast subscribers.

In January, the average speed for Comcast subscribers fell to 1.51 megabytes per second, down from 1.63 in December. This is a marked drop, and is concerning for Netflix, because its 33 million domestic streaming subscribers rely on high-speed Internet connections to make paying $7.99 a month worth it. Otherwise, if consumers just see a spinning wheel, representing buffering, Netflix could potentially lose subscribers. Netflix shares trade on the amount of subscribers it adds each quarter, so this is an incredibly important metric for the company in the long-term.

By striking a long-term deal with Comcast now, Hastings has conceded that Comcast has won the game for access speed, but it’s better to admit defeat now, then continue to wait and hope the situation gets better over tie. Already, we’ve seen Netflix speeds get tethered at Verizon, something the New York-based telecom denies, but it’s clear that it’s going on, looking at various logs.

This hurt Netflix’s business model, as the company said in its shareholder letter, as Internet Service Providers (ISPs) can now “legally impede the video streams that members request from Netflix, degrading the experience we jointly provide.” In the letter, Hastings wrote, “The motivation could be to get Netflix to pay fees to stop this degradation. Were this draconian scenario to unfold with some ISP, we would vigorously protest and encourage our members to demand the open Internet they are paying their ISP to deliver.”

It’s clear that Hastings did not “vigorously protest,” and he realized that he’s fighting a losing battle, with not only Comcast, but other ISPs as well.

Not only does it hurt Netflix, and put a strain on the company’s cash hoard, but it hurts start-up companies, which rely on cheap broadband, to continue to build out their wares and services. A company like WhatsApp, which just got bought by Facebook for $19 billion in cash, stock and restricted stock, may wind up having to pay more for access to data centers as user growth explodes. This is a very dangerous situation, and is something worth watching.

With the Netflix/Comcast deal official, it will only place more scrutiny on the proposed Comcast, Time Warner merger from not only the Federal Communications Commission (FCC), but also the Department of Justice (DOJ) as well. Hopefully this causes the DOJ and the FCC to perk up and pay attention to what’s going on, as broadband providers begin to exert more influence over content providers. Otherwise, net neutrality really is dead, and consumers are going to likely have to pay more, perhaps much more, to view the latest episode of House of Cards and Walking Dead — and the start-up boom we’ve seen in the past four or five years is likely to go bust.