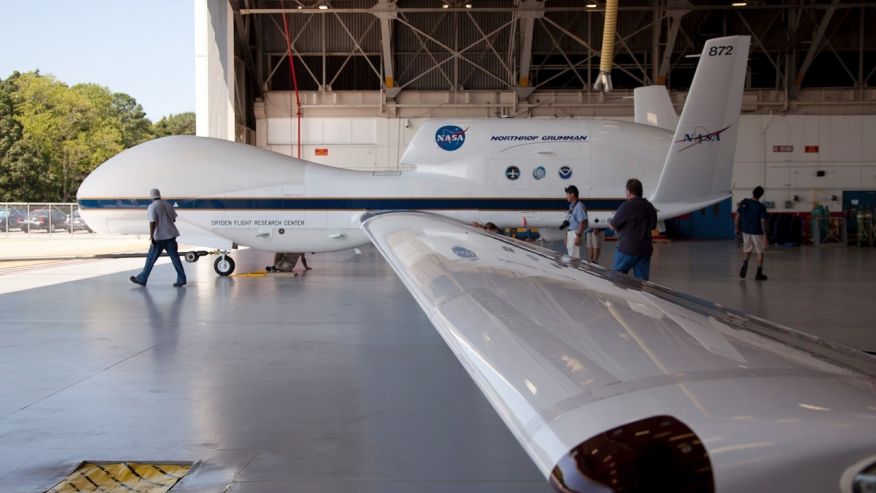 Hacking group AnonSec says that it has accessed a trove of NASA data and hacked one of the space agency’s drones, prompting an investigation by NASA, which has questioned the validity of the claims.

AnonSec dubbed the alleged hack “OpNasaDrones” and claims to have accessed a slew of drone flight logs as well as email addresses and phone numbers of NASA employees, according to documents posted online Sunday. The hackers say they even attempted to crash a NASA Global Hawk drone.

NASA, however, told FoxNews.com that it has no evidence to indicate the alleged hacked data are anything other than already publicly available data. “NASA strives to make our scientific data publicly available, including large data sets, which seems to be how the information in question was retrieved,” explained a NASA spokesman, in a statement emailed to FoxNews.com.

Related: Why the OPM hack is an ongoing cyber headache

“Control of our global hawk aircraft was not compromised,” he added. “NASA takes cybersecurity very seriously and will continue to fully investigate all of these allegations.”

AnonSec says that it targeted NASA as a result of the space agency’s climate engineering and geoengineering work. Specifically, the hackers cite the example of cloud seeding, a form of weather modification whereby chemicals such as silver iodide are used to change the amount of precipitation produced by clouds.

The hacking group’s claims come at a time when government data security is under close scrutiny. Last year shadowy hackers that stole more than 21 million Social Security numbers in a huge breach of federal personnel files at the Office of Personnel Management. The attack came hot on the heels of a major IRS security breach that compromised tax information from more than 100,000 U.S. households.

The organization overseeing the safety of U.S. nuclear reactors has also fallen victim to hackers. Citing an internal investigation, the Nextgov website reported in 2014  that computers at the Nuclear Regulatory Commission were successfully hacked on three occasions. Two of the attacks were conducted by foreigners and a third came from “an unidentifiable individual,” according to Nextgov.