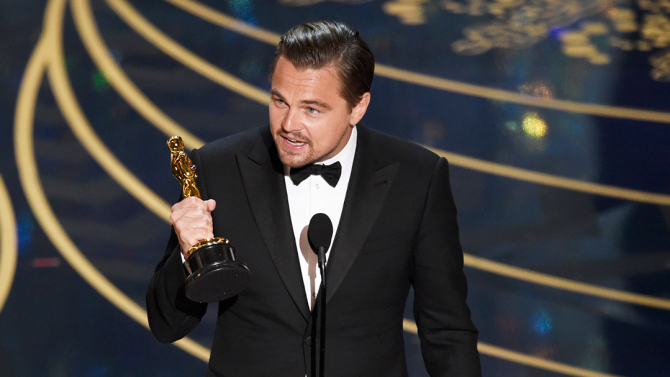 I heard an interesting debate the other day regarding whether or not movie stars are replaceable as it pertains to film quality. In other words, would Deadpool have been any less or more cool with Matt Damon as the lead as opposed to Ryan Renyolds? Does a film like The Curious Case of Benjamin Button need the acting prowess of Brad Pitt, or would the film have worked just as well with an equally competent actor no one had ever heard of?

Even if we assume that most actors are replaceable, it’s hard to deny that there exists a small contingent of actors who are so talented – i.e Sean Penn in Milk or John Malkovich in In the Line of Fire – that it’s near impossible to imagine them being replaced by anyone else without affecting the resulting film. On top of this, some actors just have a knack for knowing how to pick the right type of projects that really enable them to show off their acting chops.

To help figure out which actors have their craft down and tend to make the wisest movie choices, Vox pored over Metacritic reviews and recently tabulated a list detailing which actors tend to appear in the best films. As to the methodology, there were a few light requirements: eligible actors must have performed in at least 10 films, one of which must have been made during the last 5 years. Additionally, at least one of those 10 films must have grossed at least $30 million.

The top 8 listings include the following big names.

On the opposite end of the spectrum, there are actors who, time after time, consistently star in the worst and least liked movies in existence. For every Christian Bale, there’s a Rob Schneider. Incidentally, Schneider is one of my all-time favorite SNL characters, but let’s be honest, his movie career has been plagued by poor choices; did the movie-going public really demand two (two!)Deuce Bigalow movies?!

In any event, the actors that always happen to appear in the worst films include the following:

Make sure to hit the source link below for Vox’s full rundown of which actors deserve your hard earned money and which ones you might want to avoid at all costs.