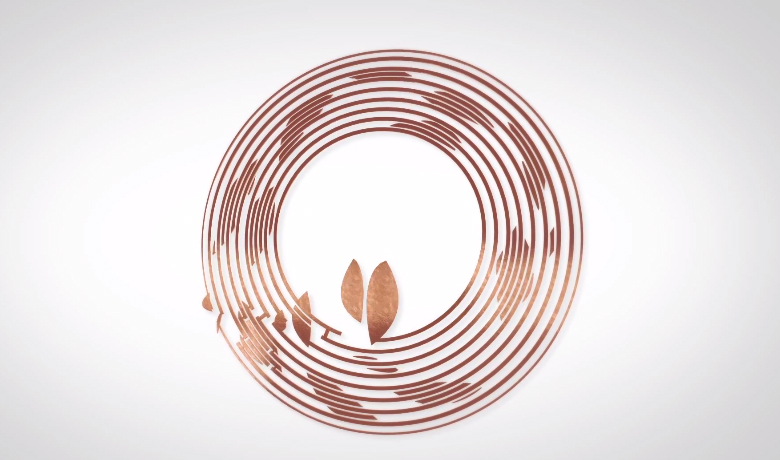 Remember the Motorola Skip? A tiny wearable smartphone accessory that can help you quickly unlock the Moto X and other 2013 Moto Droid handsets? Well, Motorola has devised a similar version of the Skip, but this time around it goes on your skin rather than on a piece of clothing. The company has partnered with VivaLnk, and started selling a temporary Digital Tattoo that can be worn on the user’s skin to quickly unlock the Moto X.

The idea is not that surprising, considering what Motorola has been talking about in its Google-related past, when it comes to unlocking smart devices.

While Digital Tattoos can be quite convenient, doing away with having to constantly enter a PIN code to unlock the handset, they’re also going to cost you extra. Each Digital Tattoo is good for just five days, and a pack of tattoos, which sells for $9.99, contains 10 devices. In other words, every two months or so you’ll have to replenish your Digital Tattoo reserve, to be able to unlock the Moto X without entering a PIN code.

Motorola says that an average users unlocks his or her phone 39 times a day, taking 2.3 seconds to unlock it every time. Thus, one $1 Digital Tattoo could save you around 7.5 minutes every week.

It’s not clear at this time whether the Digital Tattoos will work with any other devices, from Motorola or other Android device makers, other than Moto X.

A video showing Motorola’s Digital Tattoos in action follows below.