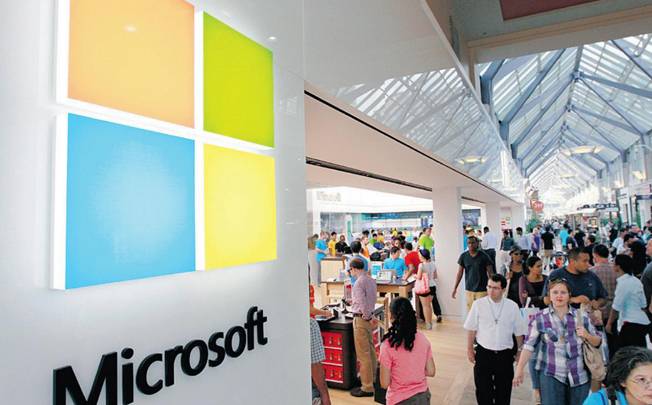 Ugh, not another smartwatch. But wait — Microsoft thinks it knows how to make you care about it. According to Forbes, Microsoft is working hard to release a smartwatch this summer that will be the first smartwatch to be compatible with iOS, Android and Windows Phone. This means that, unlike with the Samsung smartwatches released so far, you won’t need to own a phone from a particular brand to make the watch at all useful.

While this is certainly a cool feature, it’s also a necessity — Windows Phone’s market share is still stuck at 3.5% according to the latest numbers from IDC and a smartwatch that worked only on Windows Phones would have sold somewhere between 12 and 37 units. This also fits in well with Microsoft’s new emphasis on trying to make products that work across different mobile platforms and not just its own, such as the recently released Office for iPad.

Other than featuring cross-platform compatibility, the smartwatch will also apparently “draw on optical engineering expertise from Microsoft’s Xbox Kinect division to continuously measure heart rate through the day… while the battery will last for two days, roughly on par with Samsung’s Gear Fit,” Forbes writes. It will also be interesting to see whether this new device has any tie-ins with the popular Xbox One gaming console.