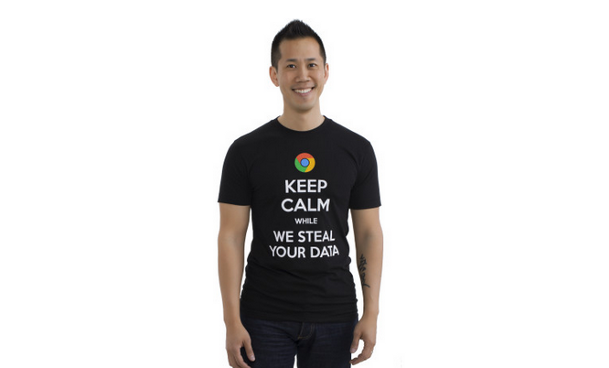 Scroogled, we hardly knew ye. Or actually, it seems that we knew ye pretty well and just didn’t like ye. ZDNet’s Mary Jo Foley reads the tea leaves surrounding recent Microsoft statements on its little-loved “Scroogled” campaign and concludes that the company has decided to give it the axe.

Among other things, Foley notes that Derrick Connell, a Microsoft exec in charge of the Bing Experiences team, said during a Q&A session over the weekend that his company “is now done” with Scroogled, although Foley doesn’t think this means Microsoft is planning to go soft on Google anytime soon and will instead just change its tactics.

Scroogled was the brainchild of Mark Penn, the longtime Democratic political consultant who was recently promoted to be Microsoft’s chief strategy officer after helping the company come up with advertising ideas over the past couple of years. As Foley notes, this means he no longer wields any control over the advertising budget and can’t do much to stop Microsoft if it decides to give his campaign a well-deserved death.