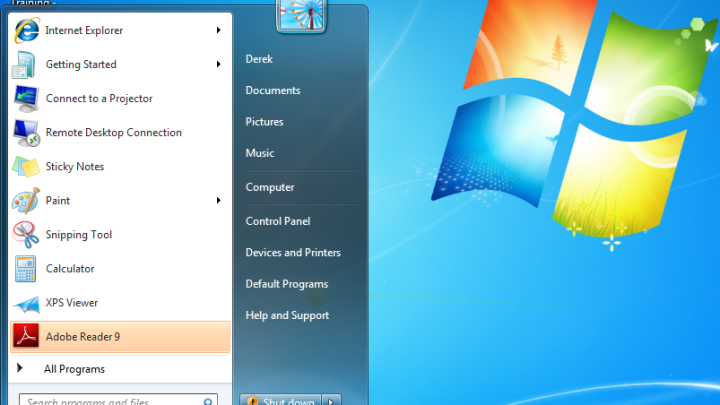 The once-indomitable Windows empire is in a phase of slow decline. While Windows still is far and away the world’s leading desktop software, the growth within the computing industry has shifted over to smartphones and tablets that run on iOS and Android. However, just because Windows is no longer the only major computing platform doesn’t mean that Microsoft is in trouble. The company is still insanely profitable and can practically print money from its Office and Windows Server sales, which means that it can easily afford to shrug off $900 million write downs for unsold Surface RT inventory.

One of the biggest questions facing new Microsoft CEO Satya Nadella is how much the company should keep its fate tied to Windows. Bloomberg reports that activist investor Mason Morfit of ValueAct is making a big push to make Microsoft put much less emphasis on Windows going forward. Essentially, he wants Microsoft to speed up its efforts to get its popular Office software onto iPads and Android tablets and he more generally wants Microsoft to start decoupling its money-making enterprise services from the Windows brand.

Writing over at WindowsITPro, Paul Thurrott gives Morfit’s proposals a hearty endorsement and says that Microsoft seems to have realized that its old business model of charging OEMs licensing fees to make Windows machines simply won’t be as successful in an era when Google is letting anyone use Android for free.

“The reality is that Windows is destined to be a second-class citizen, alongside iOS and well behind Android,” Thurrott writes. “And that’s going to be true no matter what changes Microsoft makes to Windows, since the system is ill-equipped for these new types of devices and Android has an insurmountable lead in apps.”

So what should Microsoft do? Thurrott wants the company to make an aggressive move toward getting its software onto tablets, which the company seems to have resisted so far because it’s worried about tablets further cannibalizing PC sales. This shouldn’t matter, argues Thurrott: People are going to buy lots of iPads and Android tablets no matter what, so Microsoft might as well make sure that they’re using its Office software on them instead of inferior free-to-use alternatives.

“The combined market for smartphones and tablets — about 1.5 billion units this year alone, or over five times the size of the entire PC industry— is so vast that Microsoft simply can’t afford to ignore it, even though its own OS will only power a tiny percentage of those devices,” he writes. “So while it can and will improve Windows, including Windows Phone, it must also serve its customers, whatever platforms they might choose. It’s just common sense.”