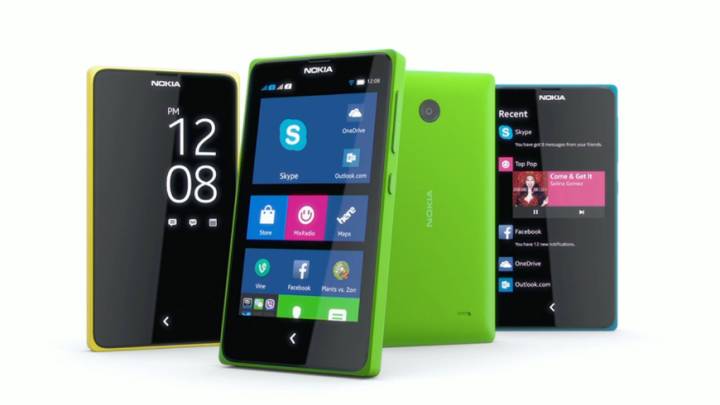 Microsoft is set to launch the next generation of its Nokia X line of phones, at least according to two teaser images posted by Nokia. A new post on the Nokia Conversations blog suggests a new Nokia X phone could come as soon as next Tuesday. An image with an X and the date June 24th is on the site and can be seen below. The site also features a countdown clock that is counting down to June 24th. The same teaser image and countdown clock can be seen on a Chinese version of the Nokia site as well.

The Nokia X is Microsoft’s line of phones that runs a fork of Android that is heavily influenced by Windows Phone. After Microsoft bought Nokia, it was unclear whether Microsoft would continue selling the Nokia X phones. Microsoft eventually confirmed that it is committed to the Nokia X line of phones, and last month, BGR’s sister site in India was able to uncover some information on the next generation of Nokia X phones, including that they will include physical home buttons.