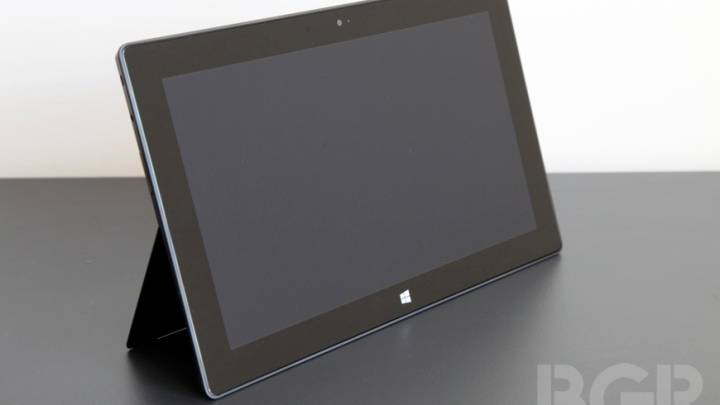 Microsoft (MSFT) has a problem on its hands: Its Surface tablets cost an arm and a leg to purchase, and so far it looks like no one is buying them. The ARM-specific Surface RT is available for $630 with the optional, but highly recommended, magnetic keyboard dock, while the Window 8-powered Surface Pro is offered for $1,030 with the dock. During the company’s earnings call on Thursday, Microsoft CFO Peter Klein suggested that cheaper and more Windows 8 devices will be available in the future.

“We’re working closely with chip partners and OEMs to bring the right mix of devices,” Klein said, according to a transcript from Seeking Alpha. “We think of Surface as one part of the overall Windows 8 story. It highlights interesting innovation, and demonstrates tightly integrated software and hardware.”

The executive also revealed that Microsoft plans to “expand the product lineup” of the Surface tablet and make it available in new markets, while providing “a greater variety of devices at a bigger variety of price points.”

Microsoft did not announce sales figures for the device, however analysts have estimated that the company sold around one million Surface RTs during the quarter.

“We saw some really great demand for some of the touch devices that we brought to market. In some cases, we didn’t have the supply that we needed to satisfy that demand,” Klein said.