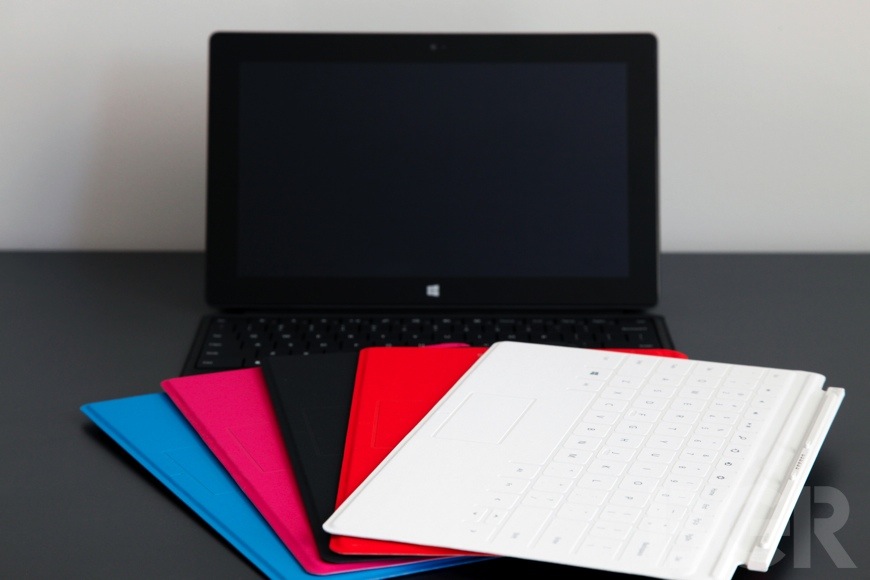 Microsoft (MSFT) previously announced that the Windows 8-powered version of its Surface tablet would launch in January starting at $899. The company was unable to meet its deadline, however, and on Tuesday announced that the device will now launch on February 9th in the U.S. and Canada. The base model of the Surface Pro is equipped with a 10.6-inch high-definition display, an Intel Core i5 processor, 4GB of RAM, 64GB of internal storage and a microSDXC slot for up to 64GB of additional memory. Microsoft will also be offering a 128GB model for $999. While both models come with a Surface stylus, the magnetic Touch Cover and Type Cover are not included and will be available for $120 and $130, respectively. The company also said it will soon double the number of markets where the Surface with Windows RT is available when it launches in 13 new European countries.