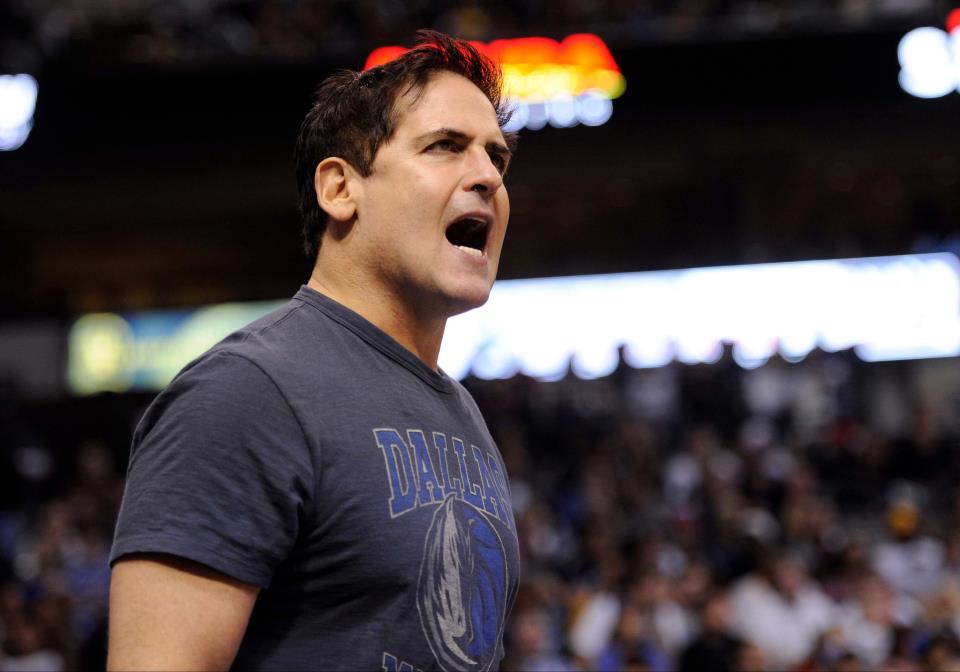 Mark Cuban has been blogging again. This happens with alarming frequency, but there is something special about today’s bloviation — serious news sites like MarketWatch turned Cuban’s comments into a lead news item.

“This tech bubble is ‘far worse’ than back in 2000,” trumpeted MarketWatch. This was classified as “Critical intelligence before the U.S. market opens.”

Really? The biggest money-maker in the mobile app industry was sold for $3 billion when it was producing revenue of nearly $1 billion a year.  And this is evidence that we are in a bigger tech bubble than in 2000?

Apparently Cuban’s rationale is that “the bubble today comes from private investors who are investing in apps and small tech companies.” As we all know, the original dotcom bubble was so devastating because millions of regular people were heavily invested in Nasdaq when price/earnings ratios of companies like Nokia and Cisco hit 60-80.

Today, the P/E ratio of the hot tech favorite, Apple, is 17. Of course, the P/E of Tesla tops 100 and some popular and relatively widely held companies are highly valued. But overall, Nasdaq’s valuation is far from fever highs of 2000. So Cuban seeks a toxic bubble in the form of angel investors investing in app vendors that are unlikely to turn a profit.

This is only the latest example of curious emotional turmoil caused by the fact that there are literally a couple of million of mobile apps out there. Apparently many people seem to think this is deranged and some sort of sign of an immense tech bubble. Eager to make comparisons to the real, genuine 2000 tech bubble, people tend to grasp for exotic straws — a good example would be Cuban’s reference to 225,000 angel investors in America.

Just why is it supposed to be scary that there are more than 2 million apps in various app stores and 225,000 angel investors in America?

Anyone who has dealt even superficially with app vendors knows that vast majority of apps out there are hobby horses, cobbled together by college students over weekends or underemployed software engineers during periods of sparse consulting gigs. Even among “serious” app studios, the dominant mode is a self-financing group of two to four people who work for nine to twelve months to create a game. Seed rounds outside California and New York hot spots are often between $500,000 and $700,000. The average angel investment in America did not hit even $700,000 in early 2013.

The rich abundance of mobile apps out there has precisely nothing to do with a tech bubble. A real tech bubble symptom would be a Swedish etailer with zero revenue raising $135 million in less than two years. Or a Finnish phone vendor with a market cap topping €200 billion with P/E ratio of nearly 70. Those kinds of events implied that markets were expecting an already massive company to double its sales every two years moving forward. That is a tech bubble.

Also curiously lost in the hysteria over the mobile app market is the fact that its leading companies make real money. This is not like etailers and news sites of the year 2000 and I’m not talking about Clash of Clans grossing more than $100 million a month, which might indeed be a fluke. I’m talking about even mediocre casino apps like Bingo Bash and Jackpot Party clearing $3 million a month in the U.S. market alone.

This isn’t the year 2000 yet and nobody should know that better than Mark Cuban. He sold Broadcast.com to Yahoo for over $5 billion back in 1999. The company was generating $13 million in revenue per quarter.

Double Down Casino makes nearly that much in a single month and nobody would by that vendor for anywhere close to that much. As a matter of fact, Supercell was sold to Softbank for $3 billion when its annual revenue was close to $1 billion. That is something for Mr. Cuban to ponder.

The guy who sold his company at a 100 price-to-sales ratio is now preaching doom about overvaluation of an industry where the leading player was sold at a 3.5 price-to-sales ratio. The mobile app market is very far from being the harbinger of doom for our financial markets.