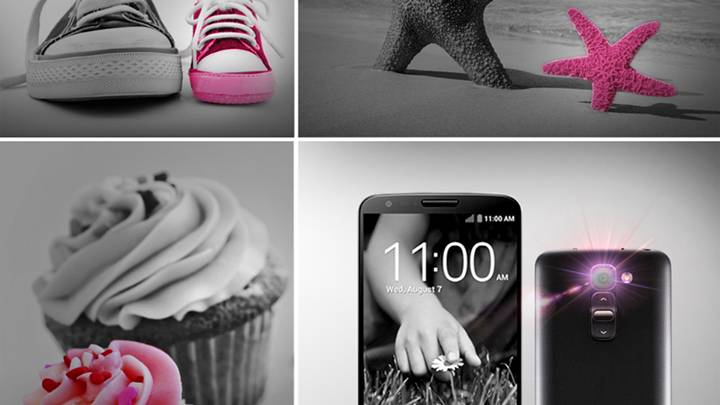 On the same day Samsung plans to unveil its next flagship smartphone at MWC 2014, and when Sony is also expected to announce new Android devices, LG will fight against its rivals in an unexpected fashion. The company posted a teaser image of the G2 Mini on Facebook, revealing that the phone will be unveiled on February 24th at the Spanish trade show.

The company did not mention any specs for the G2 Mini, and it’s not clear what G2 features will also be found in the smaller version. But the teaser image shows the device will be significantly smaller than the 5.2-inch G2 flagship device, and LG seems to have intentionally highlighted the camera of the device in the image, which may suggest the phone will have a rear camera as good as the G2’s. Furthermore, LG is likely to make the most of the G2 Mini when it comes to display-to-frame ratio, as the G2 mini will have its buttons also placed on the back.

In addition to the G2 Mini, LG on Thursday properly unveiled the G Pro 2, a 5.9-inch smartphone that will compete against larger smartphones including the Galaxy Note 3. The G Pro 2 will also be on display at MWC.