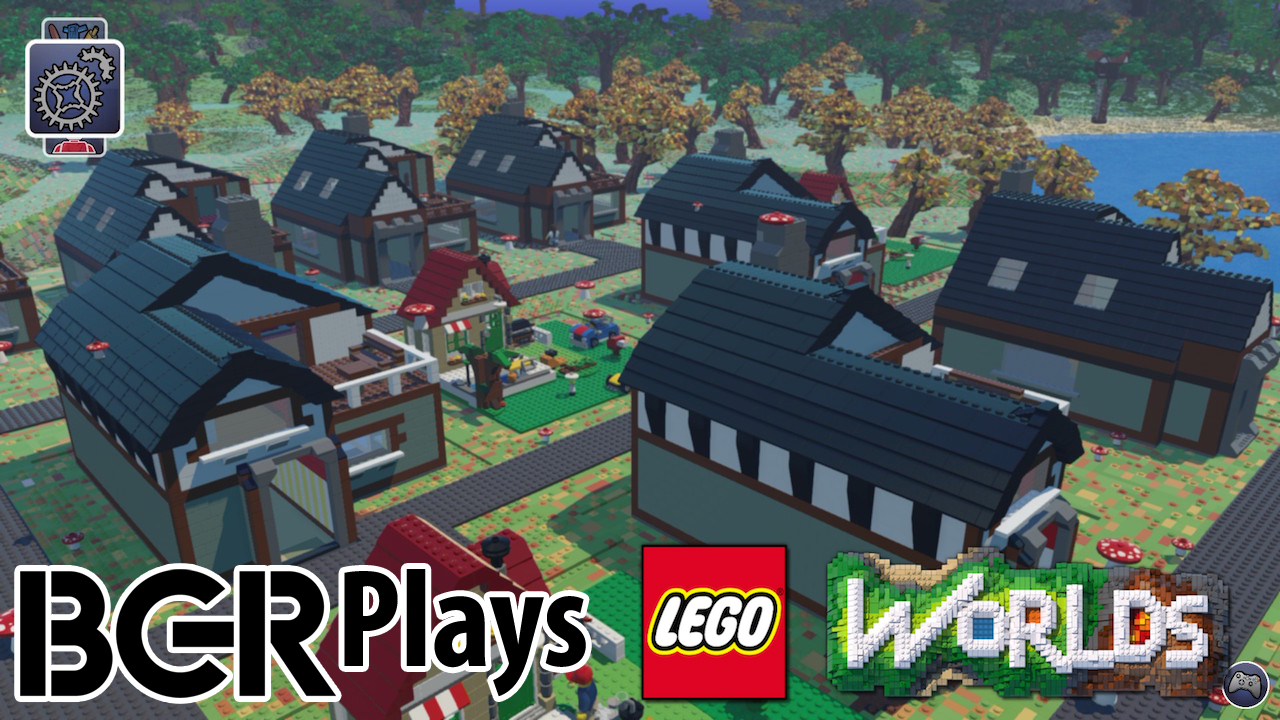 Of all the surprising gaming news this week, the stealth release of LEGO Worlds on Steam was certainly a highlight. After years of rumors and speculation, LEGO finally launched its own Minecraft competitor, but even though they share similar conceits, Minecraft and LEGO Worlds are clearly two distinct games.

You can read more about the game in our announcement post from earlier in the week, but after playing it for about an hour, it’s clear that LEGO Worlds is still in a very early stage of development. The visuals are there, as are the dozens of LEGO creatures, characters, vehicles and buildings you would expect, but the gameplay is nearly nonexistent.

Still, running around this surprisingly gorgeous world has been worth the slightly steep Early Access price of $14.99. Hopefully the updates will start pouring in sooner rather than later.

Here’s our One Shot for LEGO Worlds.