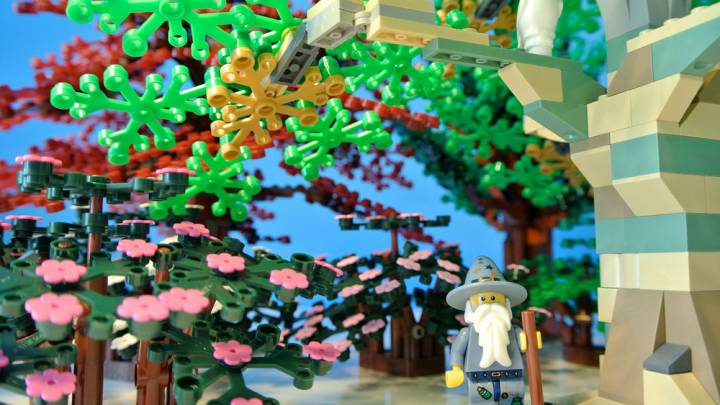 LEGO has just announced six product proposals that passed its Winter 2014 Product Review. They include Legend of Zelda and UCS  DeLorean Time Machine designs. Three times a year, LEGO reviews crowd-sourced design proposals and the best become official, commercially available sets. In order to get reviewed by LEGO, a project requires 10,000 supporters. Many of the spring proposals are incredibly detailed and thoughtful — including a Goonies 30 Year Anniversary Pirate Ship, Realistic Trees (which are more awesome than you might think) and a seemingly functional Labyrinth Marble Maze.

What’s the point of tinkering with virtual world-building in Minecraft if you can design your own virtual LEGO sets that could end up on the shelves of Toys R Us?

The competition between rival projects is fierce, though. Seemingly stunning projects like the Regent Street Apple Store often garner only 200 votes. It is quite possible that successfully landing 10,000 supporters for an idea may require a sophisticated campaign canvassing votes on various social media networks.

Probably the buzziest current item is the $50 LEGO Ghostbusters set, which is going to debut in June. The set’s creator, Brent Waller, even gets to pose on the LEGO blog in an impressively legit Ghostbusters costume.