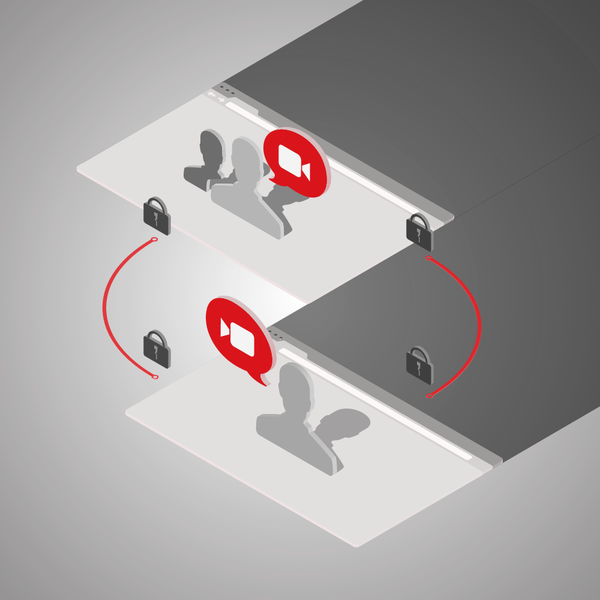 According to Dotcom, the beta will be released in phases. Video calling has already been implemented into the service, while text chat and video conferencing are coming soon. Even with a limited feature set, Dotcom says that users have already placed over 500,000 calls in the hours since the service went live.

Of course, the main reason that anyone would use this “Skype killer” (as Dotcom calls it) over Skype itself is for the privacy it offers. In order to ensure that the service is as secure as possible, Dotcom is offering a reward to anyone who finds a security flaw during the public beta.

Another draw of MegaChat is that you don’t have to install anything in order to use it. Once you’ve signed up for an account on the Mega website, you can simply begin adding contacts and then place calls over your browser.

Dotcom is very optimistic about the impending success of MegaChat. In a tweet on Thursday, he said that Mega currently has 15 million users, but predicts that “MegaChat could elevate us to 100+ million users by the end of 2015.”