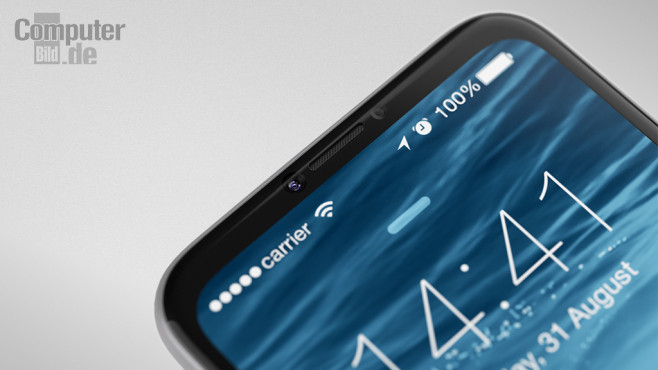 Apple has been working on dual-lens cameras for its iPhone for at least three years, a report from China claims, although performance issues and supply chain problems may have prevented it from using such a camera array in wildly popular iPhone line. That might change in the future, as a new report claims the iPhone maker has fixed both problems.

DON’T MISS: Did You Know Your iPhone Was Hiding These ‘Secret Tricks’?

Taiwanese publication Business Weekly says a dual-camera rear camera isn’t expected in the iPhone 6s family this year, but future generations might get it. Apple has reportedly corrected technical problems resulting in blurred images taken with the new camera assembly with help of LinX Imaging, an Israeli company Apple purchased for $20 million in April.

In other words, Apple might follow HTC’s lead; the company’s 2014 flagship One M8 featured a dual-lens camera.

A deal with Largan may provide Apple enough dual-camera assemblies for a future iPhone model, something that wasn’t possible in the past. Largan recently confirmed it’s doubling production capacity, and the company is rumored to have secured 80% of iPhone 6s camera lens orders.

The iPhone 7, if it’s indeed going to be the first iPhone to have two cameras on the back, won’t be the first smartphone to sport this type of setup. In fact, other device makers are also rumored to be planning dual-camera setups for future devices, including Samsung and HTC (again), though nothing is confirmed just yet.

From a different point of view, the iPhone 7 is more likely to feature significant design changes rather than iPhone 6s, which should offer a similar design to its predecessor. In terms of the camera, this year’s iPhones are rumored to have 12-megapixel sensors, which would make them the first iPhones in a few years to get a bump up from 8 megapixels.

Apple already has a number of photo-related patents including documentation that describes dual-sensor cameras – this patent was awarded to Apple in July 2013.