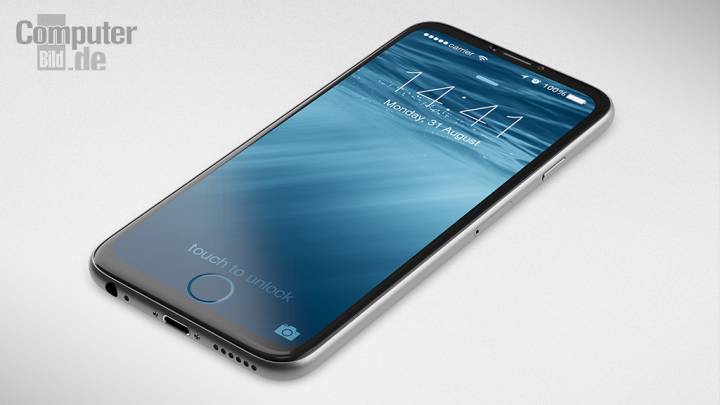 Apple will have its iPhone 6s smartphones in stores in mid-September, but a new announcement from a pair of leading hardware suppliers seems to shed some light on what we can expect from the iPhone 7 that Apple will launch next year.

Earlier this week, Toshiba and SanDisk made an announcement that might sound boring to many iPhone users but is actually quite exciting: The two memory giants unveiled the world’s first 256Gb 48-layer BiCS 3D flash memory. Toshiba and SanDisk happen to be two of the major flash providers for Apple’s iPhone 6, with the third being SK Hynix.

Translated into English, that means Toshiba and SanDisk have created 32GB flash modules that should be faster than anything to date and more energy efficient. As Computer World points out, the new chips are built on 15nm process technology and offer twice the capacity of the densest memory available.

The new memory product is intended to be used in smartphones, tablets, memory cards, SSDs and other devices.

The product is based on 3D BiCS NAND technology, or Bit Cost Scaling, which should enhance write/erase reliability endurance and boost write speeds compared to 2D memory. The flash memory stores three bits of data per transistor.

Toshiba’s press release doesn’t explicitly mention any potential clients for its new memory product, but assuming Apple sticks to the same suppliers in the future, these new type of 3D NAND flash might be found inside the iPhone 7 family.

Though it may be just speculation at this point, the fact that Toshiba is announcing new 32GB 3D NAND modules for various products seems to indicate that there might not be a 16GB iPhone 7 next year.

The press release suggests that Toshiba would not be able to deliver the new memory product in time for the iPhone 6s launch. Toshiba says that it’ll start sampling the new flash memory in September, with the company adding that it is preparing for mass production of BiCS Flash at the Fab2 factory. The Fab2 plant, a Toshiba and SanDisk collaboration, will be completed next year.