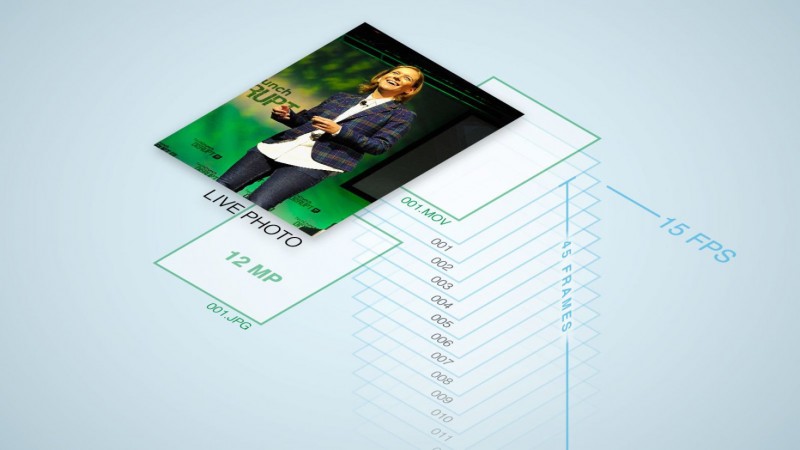 One of the iPhone 6s’s biggest new camera features is called Live Photos, which has been dismissed by some as Apple rebranding GIFs and trying to make them seem like an original idea. However, there are differences between how GIFs and Live Photos work, and the first reviews of the iPhone 6s have thoroughly explained it.

A Live Photo is basically a combination of a regular photo and a movie file. Specifically, it’s a 12-megapixel image captured alongside three seconds of video that’s recorded before and after the picture is taken (some 45 frames in total), and which plays back at 15 frames per second.

To bring it to life, you’d need to use a 3D Touch on the photo on devices that support the new gesture.

The picture is saved as a JPG file on the iPhone while the movie is saved as a MOV file – both of them have the same file name, only the extension differs. The full Live Photos experience is available only on iOS devices running iOS 9, Apple Watches on watchOS 2, and Macs running OS X El Capitan.

As MacRumors points out, sending Live Photos via email or messages to unsupported devices isn’t possible. Instead of both the JPG and MOV files, only the JPG component will reach its destination. Importing the images on a Mac running Yosemite will divide the files, making them available as separate JPG and MOV files, as seen in the picture above.

The Tech Crunch and The Wall Street Journal iPhone 6s reviews feature a variety of Live Photos samples, showing you what’s possible with the new technology.