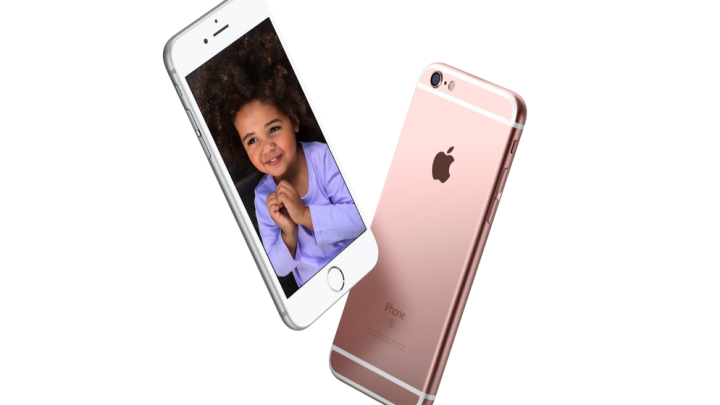 It seems that we can’t even go one year without an iPhone “scandal” being blown completely out of proportion. With the iPhone 5s, everyone began worrying about Apple having access to user fingerprint data. The following year, with the iPhone 6, we bore witness to the “bendgate” scandal that was more rooted in hysteria and fear-mongering than cold hard evidence. In fact, Apple last year said that they only received a total of nine complaints of bent iPhones during the first six days of availability.

Nonetheless, Apple with the iPhone 6s decided to put “bendgate” to rest for good. As such, Apple this year opted to use Series 7000 aluminum over the Series 6000 aluminum it employed on the previous iPhone. Consequently, the iPhone 6s and 6s Plus represent the sturdiest iPhones Apple has ever released.

“The enclosure is made from a new alloy of 7000 Series aluminum — the same grade used in the aerospace industry,” Apple”s website reads. “The cover glass is the strongest, most durable glass used in any smartphone.”

With iPhone 6s models now out in the wild, we can finally see just how much sturdier Apple’s new smartphones truly are. In a new bend test video from FoneFox, we see Apple’s new iPhone being put through the proverbial ringer and passing with flying colors

When the tester in the video below applies as much pressure as he can muster up, the iPhone 6s Plus barely budges, if at all. Later, the tester brings in a friend whereupon they both try to bend the device while working in unison. This time, the phone endures a tremendous amount of pressure before bending ever so slightly.

Still, the video makes it crystal clear that the iPhone 6s Plus won’t bend under any circumstance during normal day to day usage.