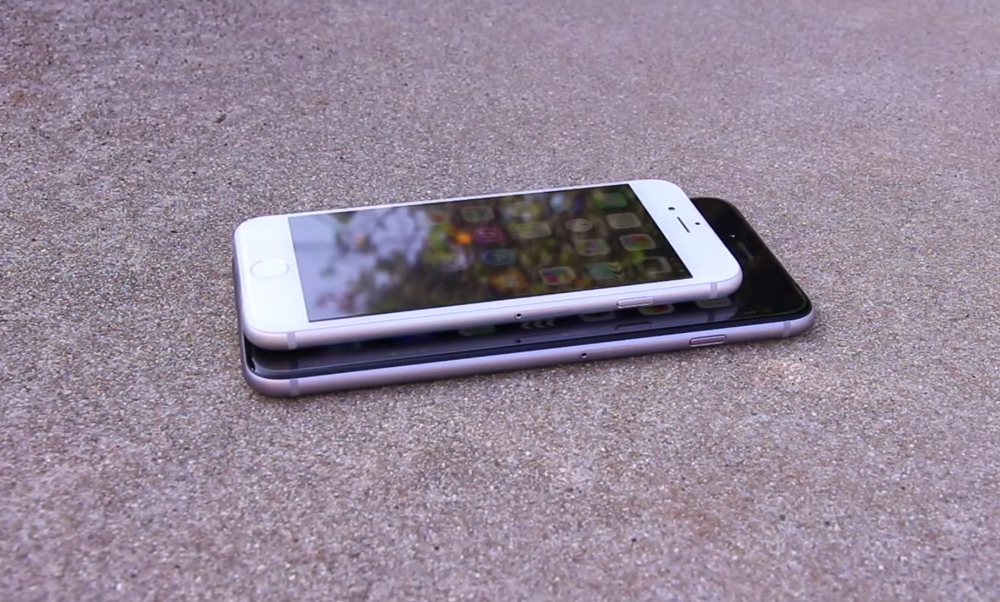 Apple’s brand new iPhone 6 and iPhone 6 Plus have one major difference that is instantly obvious from the moment you first see them: the size. Of course, the new iPhone 6 is indeed larger than any iPhone that has come before it, but the iPhone 6 Plus is even more massive. In fact, Apple’s first phablet is even taller than Samsung’s next-generation Galaxy Note 4, which launches next month. But size isn’t the only thing that separates the iPhone 6 from the 6 Plus, and a new in-depth comparison video focuses on the major differences between the devices’ cameras, as well as camera performance.

DON’T MISS: iPhone 6 and 6 Plus crush rivals in performance tests despite dual-core CPU

YouTube user “iCrackUriDevice” on Monday evening posted a great six-minute video that takes a wonderfully detailed look at the cameras on Apple’s new iPhone models. While the iSight camera Apple used in its new phones features the same 8-megapixel resolution as Apple’s earlier iPhones, it still includes a number of huge improvements that yield impressive results — in fact, be sure to check out these amazing photos captured by a photography expert while he was reviewing the iPhone 6 and iPhone 6 Plus.

In this new camera comparison video, the narrator does a good job of hitting all of the important points and showing some good tests that highlight the biggest difference between the two cameras: Apple’s iPhone 6 Plus includes optical image stabilization (OIS) while the iPhone 6 uses digital image stabilization.

But is the difference that huge? You might be surprised by the results, which can be seen in the video embedded below.