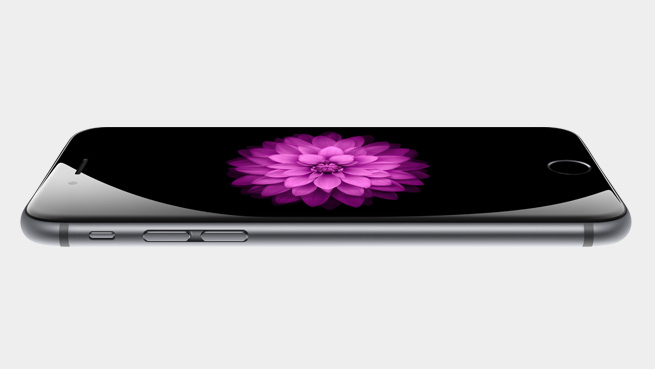 Apple’s media event on Tuesday was everything Apple fans had hoped it would be: there were bigger phones, a promising new service and even a smartwatch — but one key component was missing. Where was the sapphire? Although Apple announced that the Apple Watch would feature a sapphire display, the iPhone 6 and iPhone 6 Plus are sticking with glass. Worst of all, sapphire-equipped iPhones were still on their way just weeks ago.

Wall Street Forensics reports that GT Advanced Technologies, the manufacturer behind Apple’s sapphire supply, had been shipping larges quantities of sapphire to its post-processors, Biel Crystal and Lens Technologies over the past month, but they ran into trouble when it came to creating the edges of the displays. This led to a 25% or lower yield, which wasn’t going to cut it with the iPhone 6 launch just weeks away.

According to the report, the unused sapphire was converted into Apple Watch displays. GTAT managed to work through adversities at its own site, but now the finishers are having an incredibly difficult time yielding a quality product for Apple’s next flagship. Wall Street Forensics’ source says that “it remains to be seen” when Apple will attempt to include a sapphire display on its iPhone line.

The sapphire production is on track — Biel and Lens just need to figure out how to effectively deliver a finished product.