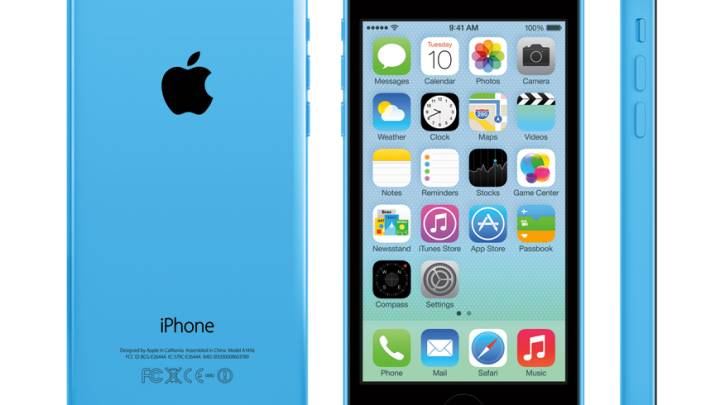 When Apple, announced the iPhone 5c and iPhone 5s at an event last week, many in the media, consumers, and Wall Street analysts were crying that the cost of the 5c, unsubsidized at $549, is too expensive. As with all things Apple, the devil is in the details. Apple recently started a in-store trade-in program, allowing users to trade in their older iPhones. By trading in your iPhone 4, 4S or even 5, Apple will give you a credit for your next purchase, as well as a store credit for any remaining balance. Obviously, the consumer has to agree to the deal, but most will probably agree for convenience sake. Starting at $99 with a two-year contract with any of the major U.S. carriers, a consumer could conceivably get the 5c for free, and then have enough store credit to purchase accessories, either a case, a dock, or ear pods.

The main concern is that the 5c is too expensive for emerging markets, particularly China, where Apple is losing market share to companies like Lenovo, Samsung, ZTE and others. However, the 5c is markedly cheaper than the 5 was (it was phased out as part of Apple’s introduction of the 5c and 5s) in China, coming in at $733 for the 5c. That’s largely due to tariffs, which Apple has had to face for years. Some emerging market carriers (particularly China Mobile) don’t offer subsidies on handsets, but if the demand is there, Apple and China Mobile may be able to work out a deal regarding subsidies.

A subsidy will make the perceived purchase price of the 5c much cheaper than it is on paper. When combined with the in-store trade in program that Apple has started, the 5c’s “cost” is actually a lot lower than everyone thinks.

Once again, Apple may wind up proving the doubters wrong. You just have to look a little harder to see why.