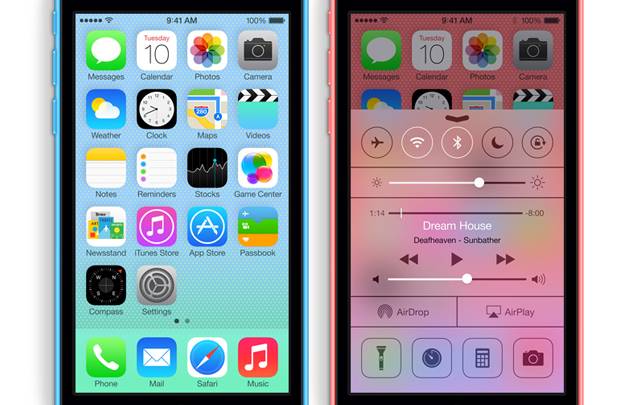 Sellouts of Apple’s new iPhone 5c are still few and far between on Apple’s website, leaving many wondering if the culprit is weak demand or abundant supply. According to one report, it’s a case of the former — Citi Research analyst Glen Yeung believes iPhone 5c preorders topped 2.2 million units in the first 24 hours, beating last year’s iPhone 5 even though Apple stayed quiet. A new report from a source working at an unnamed U.S. wireless carrier suggests iPhone 5c preorders might not be quite so impressive, however.

Reuters cites an unnamed carrier executive in reporting that iPhone 5c preorders have been “not overwhelming.” The source also says supply of the iPhone 5c and the high-end iPhone 5s will be disappointing at launch.

We already knew iPhone 5s supply will be “severely constrained” at launch, and an earlier report suggested iPhone 5c supply will be short as well, contradicting initial speculation. Affirmation of short supply from a well-placed carrier source coupled with the fact that there are no sellouts of carrier models on Apple’s website could point to underwhelming opening weekend sales, though we won’t know anything until Apple announces numbers on Monday — if Apple announces numbers on Monday.

Apple’s iPhone 5c features specs that are nearly identical to the iPhone 5 stuffed inside a bright new plastic case that is available in five different colors. It will launch this Friday alongside the flagship iPhone 5s, which touts an aluminum case with new color options, a faster Apple A7 processor, an improved camera and an embedded fingerprint scanner.