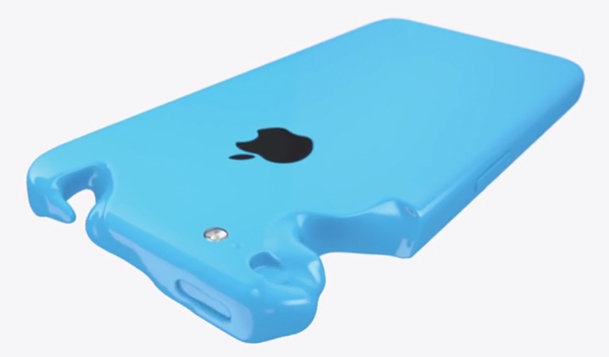 One of the greatest things about Apple’s iPhone lineup has been its hardware, which for years has featured premium materials including glass and aluminum. That changed with the iPhone 5c, which shifts back to a plastic housing in order to trim production costs and in turn, end-user pricing. According to Apple’s new commercial for the iPhone 5c, the phone’s plastic shell is a feature to be celebrated, not a step backwards to the days of the iPhone 3G and 3GS. In a spot titled “Plastic Perfected,” Apple shows off the new iPhone model’s bright colors as liquid plastic is molded into different colored 5c handsets on screen. Is it enough to make plastic cool again? You be the judge — Apple’s iPhone 5c launches this Friday alongside the iPhone 5s, and the new commercial can be seen below.