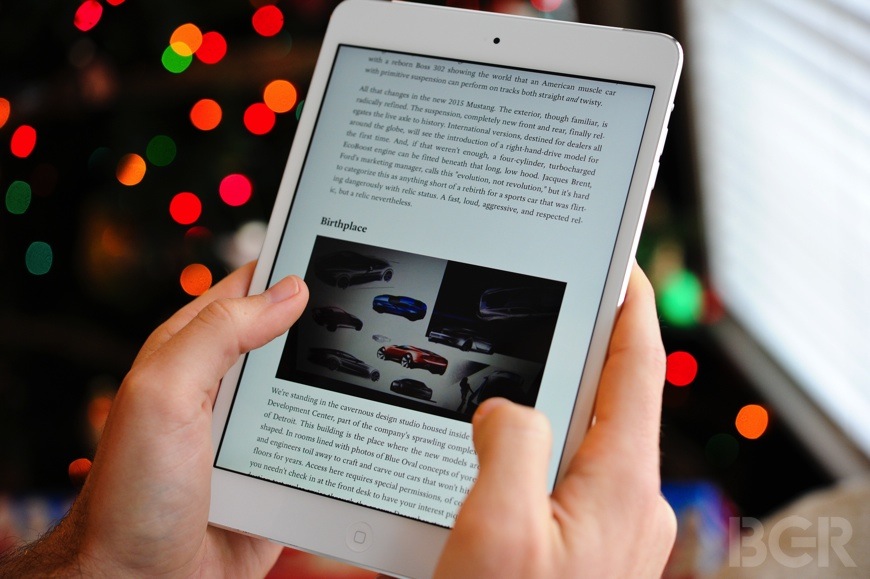 As popular as the iPad has been for end consumers, schools have also been a major part of the tablet’s success. Ever since Apple launched the iPad in 2010, schools all over the country have experimented with placing them in classrooms or giving them to students to bring home with them. The Atlantic reports that although many institutions were initially satisfied with the results, many are now beginning to see the potential upshot of affordable laptops over expensive tablets.

According to Joseph Morris, director of market intelligence at the Center for Digital Education, American K-12 schools are expected to spend nearly $10 billion on technology in 2014 and about a third of that will go directly to computer hardware. Schools have a very difficult and expensive decision to make regarding which technologies they invest in.

Shortly after tablets had swept the nation, many schools began rethinking their decisions. The L.A. school district recalled 2,100 iPads, schools in North Carolina put a stop to their Amplify tablet program and Fort Bend, Texas canceled its own iPad initiative.

“At the end of the year, I was upset that we didn’t get the iPads,” said seventh-grade science teacher Larissa McCann. “But as soon as I got the Chromebook and the kids started using it, I saw, ‘Okay, this is definitely much more useful.’ ”

Not only were students more productive on their Chromebooks than on their iPads, the Chromebooks were far easier to manage since all the data was constantly being backed up on the cloud. The school could also deliver relevant apps to every student’s device “with just a few mouse clicks.”

What it comes down to is that although different institutions will have different priorities for their students, the ubiquitous support of the iPad as a one-size-fits-all piece of hardware is quickly evaporating.